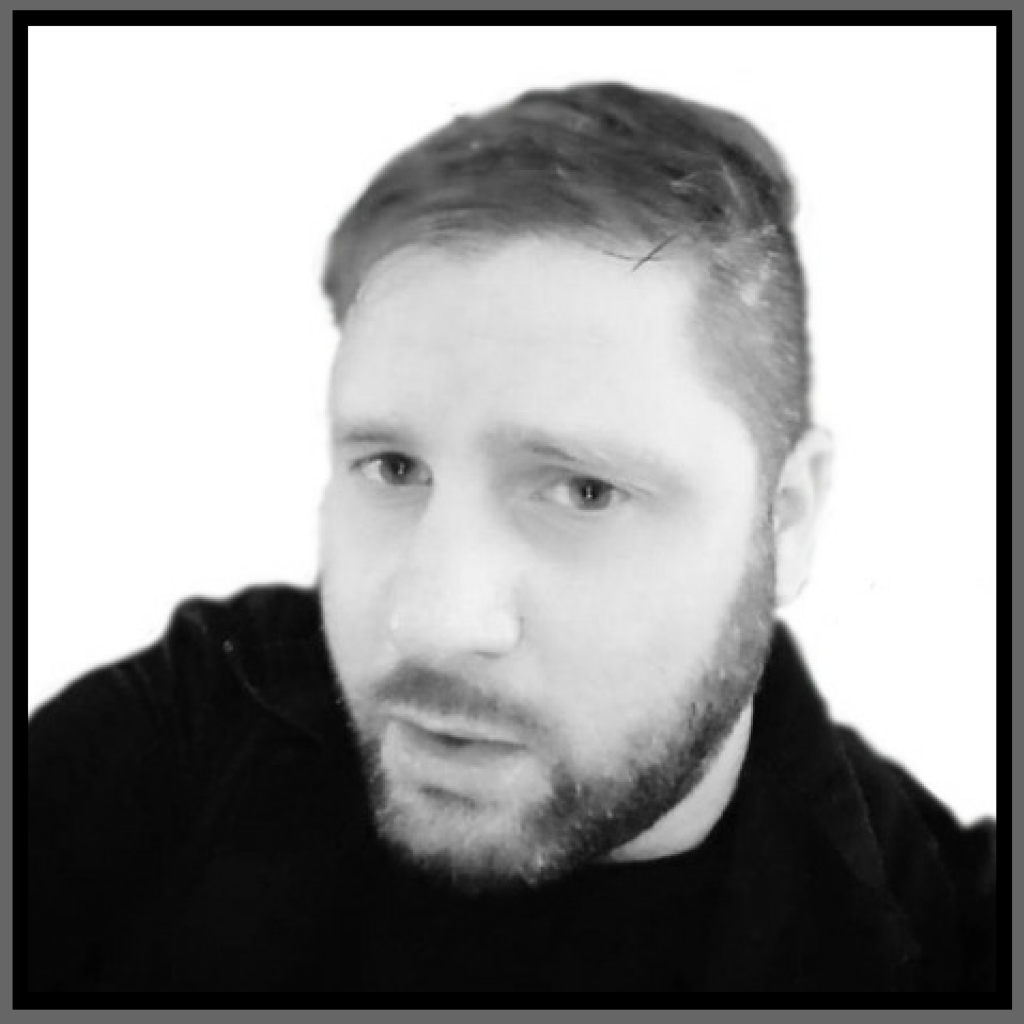 I’ve shared a little insight into my struggles over the years on a Website called The Disclosed.

It is never easy to talk about my past as it is such a painful memory. But I took strength from what happened to me and I hope I can help anyone in similar circumstances to overcome their demons too. Below is a Transcript from the Website…

Adolescence for me was depressing and quite traumatic.

“I was bullied in school for being gay and put onto antidepressants in my early teens. Once a week I would have the day off school to go to a psychiatric unit for therapy.

When I left school I became involved in hard drug use and over the space of a few months, I became very unwell eventually being diagnosed with Schizophrenia. It’s a very isolating disease. Friends stopped calling me. Lots of people made fun of me.

I think the worst thing about being mocked for mental health problems was that I was still the same person so I could tell that everyone was talking to me in a condescending way.

Eventually, I managed to get some sort of normal life together but drug use became a coping strategy for me. But unfortunately, I got so ill that I committed a serious and uncharacteristically violent crime and was sent to a psychiatric hospital indefinitely.”

I remember sat in that hospital wondering what the fuck had gone wrong in my life to make a peaceful, caring guy into such a monster. I was ashamed.

“After 5 years of engaging wholeheartedly in therapy, I was discharged to a rehabilitation unit. Within weeks I was crippled with stomach pains and throwing up constantly. After some time I was sent to A&E where they diagnosed Ulcerative Colitis and said I had Toxic Megacolon. If I didn’t agree to a colectomy and an ostomy bag I would die within a few days.

I guess I had no choice, but the trauma of getting used to my new situation was difficult.

Again it was a case of picking up the pieces and moving forward.

I met Fred a few years later. I had just finished recording my album. He was one of the most beautiful people I’d ever known. Caring, sensitive yet never afraid to be blunt with his words. I respected him for his honesty even though sometimes it hurt a little. I loved him but he was not happy with his life.

He killed himself in 2015. I found him in his flat sealed in plastic. He had suffocated himself. I’m still not completely over it but I didn’t want this piece to be about ‘woe is me’.”

I feel fearless when it comes to love.

“Life is far too short and far too important not to open yourself up completely to another human being so both of you can feel truly valued. I still love him and I miss him. But I do feel I can love again without feeling like I’m betraying what I had with him.

Life is hard and I’ve been reading the posts on this site (*The Disclosed) feeling totally inspired with the beauty and strength that so many people seem to show. We all have our ups and downs but somehow life always works itself out.

Trust that life will only make you suffer temporarily. Our scars cut deep but are a badge of honour for our strength.

After the rain comes sunshine.”

Click HERE to listen to my debut album. It’s an Industrial pop  concept album exploring the voyeurism that comes from feeling alienated in the world.