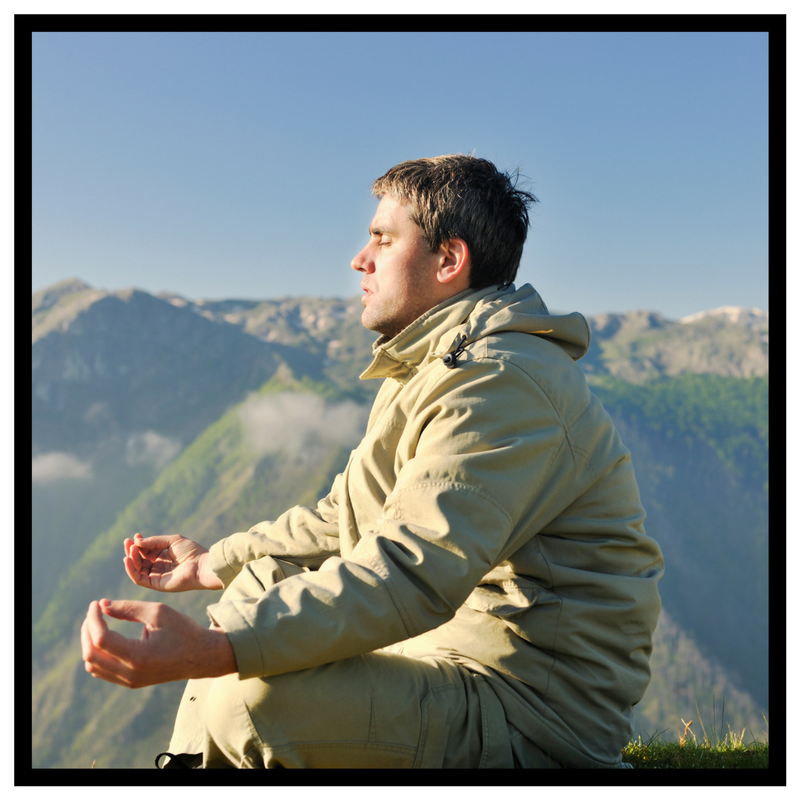 Consciousness has long been a mystery to science, yet mankind has wondered about it since the dawn of civilization. Whilst we don’t know exactly what it is, we often wonder if it is just a series of neurons firing or if it is an entity in its own right, one of capable transcendence from the body after we die. I have studied Buddhism for about 10 years so I am familiar with what Buddhists say about it. They argue that the mind is separate from the brain citing an example of a man with a high IQ that it was later discovered was born with only a small amount of brain matter. This didn’t stop him from achieving great things. So if the mind is separate from the brain does this imply it continues on after we die? I am currently writing a science fiction novel that explores the idea that biology is a type of replicating technology of a type 3 civilization (galactic in nature). They have send out microbial probes that they are able to monitor through the mind (or soul) of the life that then later evolves. At the end of our lives we are then “absorbed” into a virtual reality world (Heaven) that they have created to store our memories and experiences. This would be a much better way to explore the galaxy rather than send astronauts out in rockets to collect rock samples as we do. So in this scenario, what would the mind be then other than a computer program? A piece of software (albeit a sophisticated one) that is simply designed to relay information from the sense organs to a hive mind possibly?

The story itself is a little more human, as any novel should be. But the basic premise is something that has fascinated me for years. We don’t know for certain what caused the sudden explosion of life on Earth. It’s possible that microbes are wandering around the galaxy in asteroids randomly crashing into planets distributing the microbes around. Presumably most would die on planets that are unsuitable for life, others would evolve to their environment and evolve in ways that would seem alien to us. But is spirituality just a delusion that man has created to alleviate our fears of total destruction at the end of our lives? Or does it make sense that an advanced alien race has already surpassed our technology and wants to distribute consciousness throughout the universe? Is it such a precious thing that they feared their own destruction would be a tragedy and immediately uploaded themselves to an advanced computer?

We currently cannot answer this. But whilst the scriptures of ancient religions are somewhat childish and simple, can they be pointing to a deeper truth that can be explained by science but just not at our level of science?

I’ll update this when the book is released with details of how to get a copy. Or you can join my mailing list HERE and I’ll email you when it is released.