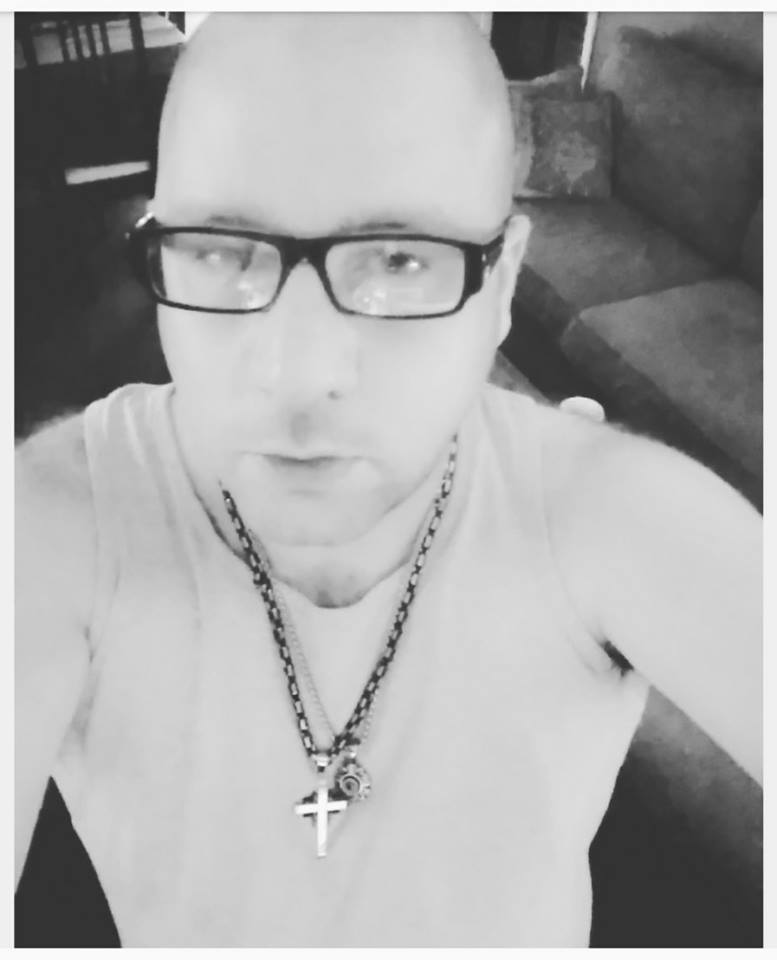 So last night was Devil’s Night, and it truly lived up to its name. A guy on Twitter had dressed up as Madeleine McCann (the missing child) as a Halloween costume and posted the picture, that not only went viral but actually came to the attention of the girl’s parents. I mean I’m no fan of theirs. They basically left their children unattended in a holiday apartment while they went out and got pissed only to return to find as well as a hangover they were now missing a child (presumed dead by now by all accounts). But still, it can’t be easy for them to face the online trolls on a daily basis. And it seems, I’m no better now either. I shared the picture on a Facebook group and to be fair I was expecting maybe a few disapproving comments. However, it seemed the evil spirits of Halloween were feeling mischievous and carnage ensued instead. So many arguments stemming from that post it hurt my brain, including a guy threatening to shoot another guy in the head and someone speculating that another guy’s gran had been pleasuring herself with a garden gnome. I kid you not.

But anyway, karma paid me back in that my entire feed ended up being endless Madeleine McCann memes all evening. :/

It raised a few important questions for me though. Is dark humour acceptable now that the whole world is connected? Does humour relieve the tensions of an otherwise awful world? Or do we have a sense of responsibility towards each other and each other’s feelings? Will we end up in a world so politically correct that humour will cease to exist? Or is that actually what we want?

I don’t know. What I do know is I felt kind of bad after last night’s incident. Not so much that the McCann’s got wind of it and felt “furious” as they put it, though there is that, but that I personally had caused so many arguments and bad feelings on Facebook about the whole thing. It has made me question myself and the way I present myself online. I have never shied away from controversy. I find it a necessary driving force in society, but maybe a cheap ass meme about a missing child was below the belt. In my defense, it wasn’t actually poking fun at the girl or her disappearance directly, I simply found it amusing that somebody had dressed up as her as a costume idea. I mean, Really? Who does that? lol

Anyway, lesson learned. Our every action has a consequence and I need to be mindful about that. Hope you all have fun tonight.