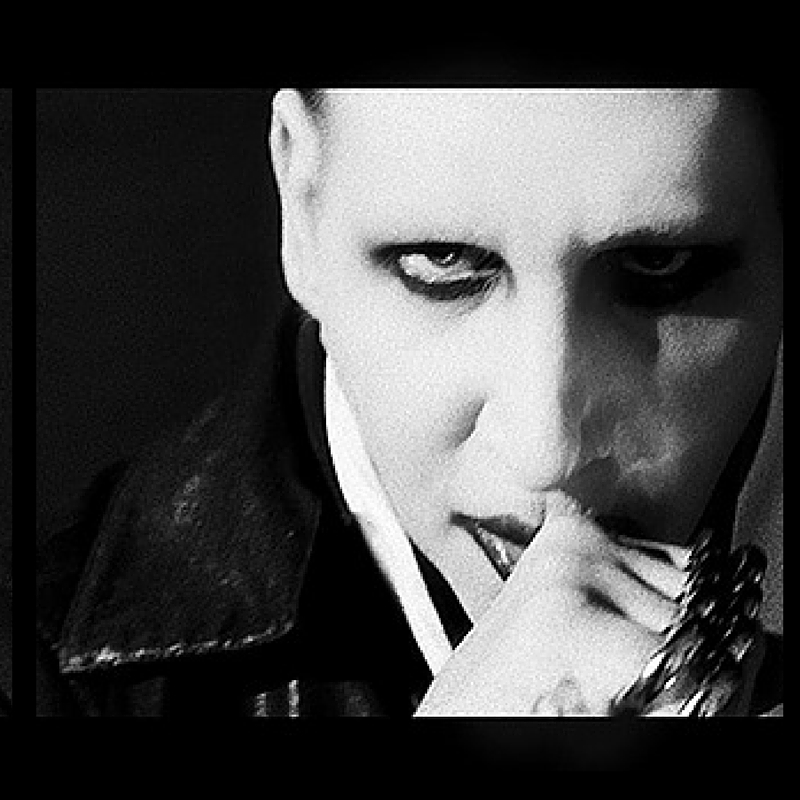 Marilyn Manson has reportedly been back in the studio recording an album said to be going “back to the roots” of his musical style.

“According to a source, rumors of Marilyn Manson working in recording studio are true, with as many as eight songs having been put to tape. “It’s still in the early stages,” “He’s got security on the doors to ensure no-one hears a whisper,” a source said.”

There are also rumours he will follow this up with a full world tour. Since hooking back up with Twiggy it would make sense that the sound would revert back to the sort of music they were making together in the past; Albums like Antichrist Superstar and Holy Wood. I can’t wait to hear the new material as The Pale Emperor was my favourite work by him for a long time so he seems back on form these days.

If you like this type of sound, check out my music HERE. I create similar music. Thanks