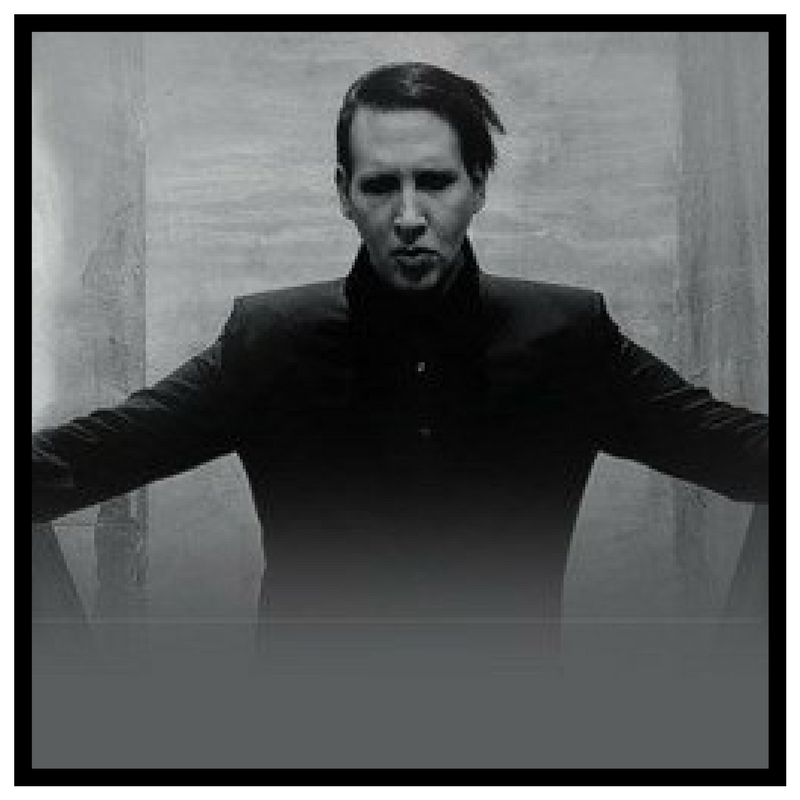 I have been a huge fan of Marilyn Manson since the release of “Smells Like Children” but I have to say that I’ve found his music in recent years quite disappointing. However, with “The Pale Emperor” he has again won me over. This album is the best thing he has released since “Antichrist Superstar”.

Click the link below to buy this album. You won’t be disappointed.

Also read what Rolling Stone have said about it.