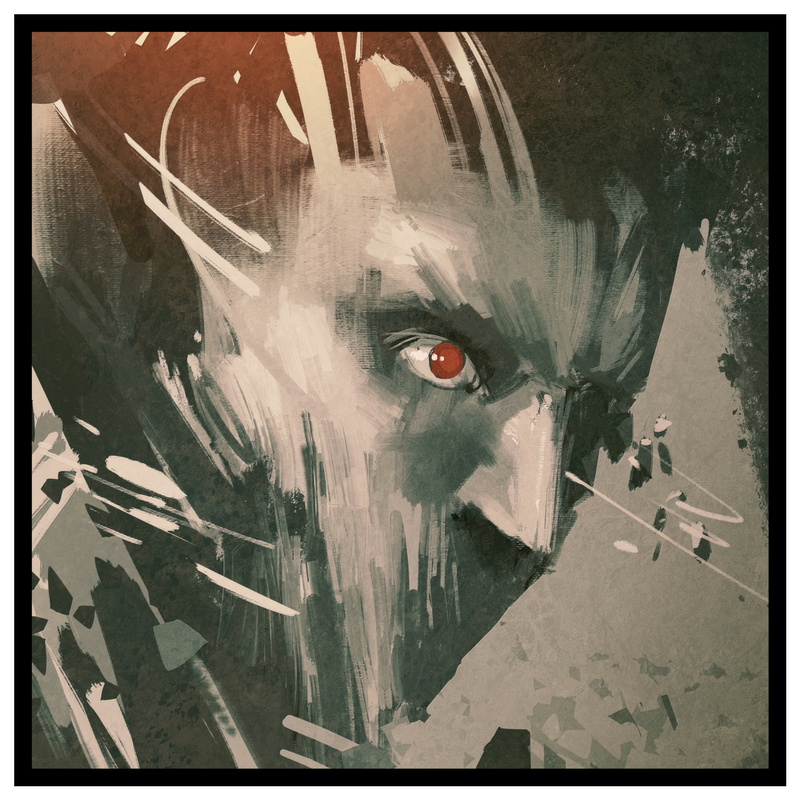 People say that a world without money is impossible. They talk of human nature and in particular the issue of scarcity.  Scarcity is the foundation that our economy is built upon. It says that the Earth has finite resources and that these need to be managed somehow. Thus we have money help distribute these resources within a market.  However, if you think about it, scarcity ended the day we created the technology to go into space.  The solar system has enough resources and energy supplies to meet the needs of an insatiable Earth for thousands of years if not more, by which time we can assume we would have the technology to migrate to another star system.   Population explosion is nothing to fear either. We know enough to allow humans to live in space long term (even though it hasn’t been tested as such) and the gift of life to so many individuals should be celebrated not discouraged. Although future cities should preferably be Eco-Cities. The reason we have none of these space cities, Mars colonies, and endless resources is actually because of money. Bill Gates cannot afford to build on the scale that human beings will need to in the future, nor can the American government. We have shackled ourselves with this worthless paper. People starve so that a handful of people can accumulate more of the stuff.   As for the issue of human nature, I don’t think we are intrinsically selfish by nature.  We live in a system of artificial scarcity where the vast majority of Earth’s people are piss poor. Of course, people are going to screw each other over. Add to that a media that constantly tells us we are fat, we are ugly, and the party is somewhere else, if only we had more money, and you suddenly have a neurotic planet reveling in its own greed.   There are other systems and we need to seriously consider them. Capitalism will never save the planet from Climate Change and pollution. There is too much money to be made in it.

HERE IS A VIDEO THAT FURTHER EXPLORES THE END OF SCARCITY: