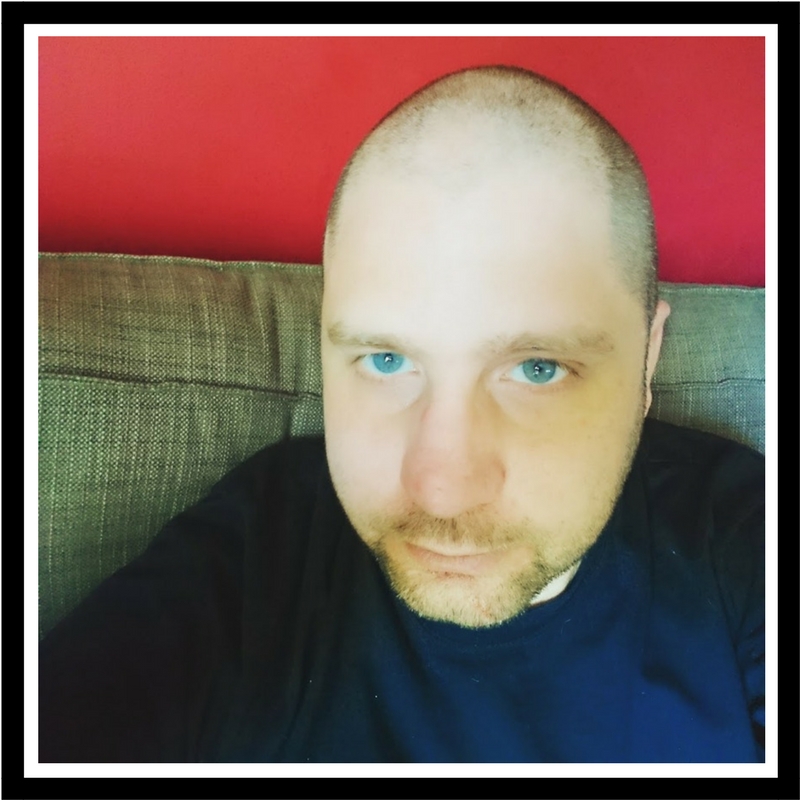 Went into town with Joss for a night out. Started in Tiny Rebel that was playing some quite decent music. Usually, it has a great atmosphere but music that is pretty much incidental. We then moved on to Kongs, a new bar that specializes in gaming. I played a few arcades but it turns out I’m shit. Joss beat me even on Pacman ffs.

Later we went to Bootleggers where we met up with Joss’s daughter and her friend. First time I met her daughter. Such a beautiful girl.

We all had a great night and fantastic hangovers the next day.

Did the final video shoot for the upcoming music video for “8 Hours Closer” which is the first single from the “Adam Kadmon” project. We went to some forest up in Whitchurch and filmed on a bridge. Was fucking full of random cyclists and old people who kept getting in the way.

“ooh look Martha someone is filming a video. Let’s walk past them at 5 MPH then 5 minutes later we can walk back” lol

Should have pushed those old cunts off the bridge we were on. lol 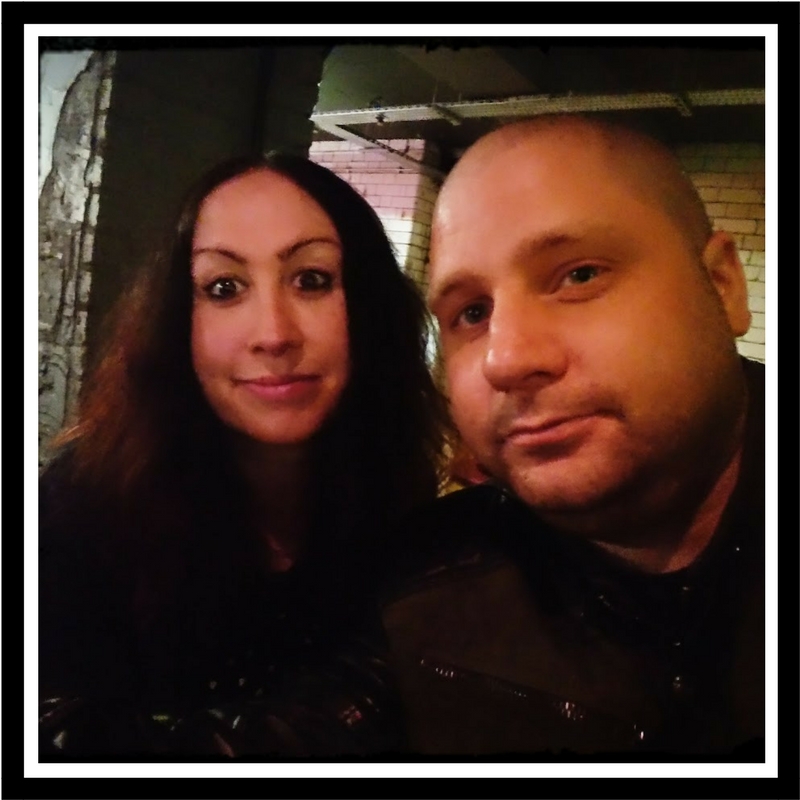 So… the council elections were today. I haven’t checked the whole country but the news is that the Tories did quite well. I know that Labour held on to Cardiff but that overall didn’t do so great.