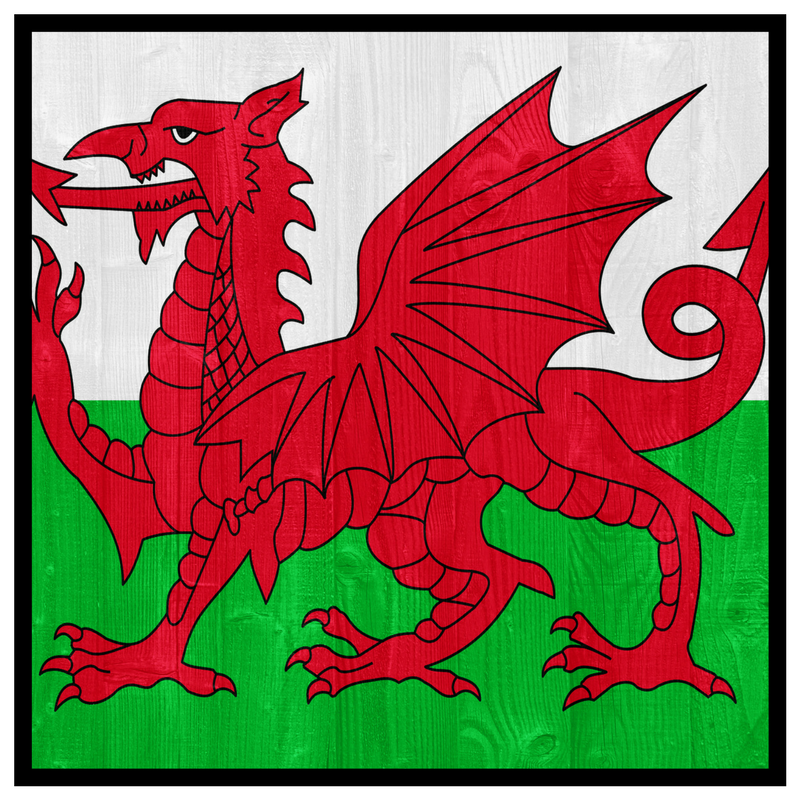 Perhaps the most disheartening result was the election of 7 AMs for UKIP. Thankfully Labour emphatically ruled out a coalition with either UKIP or the Welsh Conservatives, saying they are so different from themselves that they could never find common ground.

I personally voted Plaid Cymru. Whilst Labour at a national level led by Jeremy Corbyn offers hope of politics with a more human face, I feel Welsh Labour has run out of ideas. They have been in government since the Assembly was founded but very little has changed in my opinion. We are starting to see the beginnings of the Cardiff city region which will connect the valleys of South Wales to the capital both economically and geographically (Metro system), but I feel that Wales has no vision currently. What sort of country do we want to be? Judging by UKIP’s gains it seems there are parts of the country that are looking inwardly and in a negative, racist way.

Let’s be clear, Westminster has always left Wales to the dogs. Independence would give us control of our own destiny, but currently, we don’t have the economy to support ourselves. We need immigrants to help drive Wales’s prosperity. Cultural diversity is always being branded as a failure by the political right. They say communities cannot live together without tensions. I live in Cardiff and I love the different cultures, communities, and diversity that the capital offers. However, on the subject of vision, it would help if the Welsh people had the self-confidence to see themselves as a powerful identity in their own right, rather than waiting for the Rugby tournament and defining themselves purely as “Not English”.

Someone recently asked me in respect of the city’s Muslim population: “Being a gay man don’t you find they discriminate against you?”. Now I’m not what some have labeled me, an “apologist”, I despise organized religion in all its forms, but there is a difference between attacking ideas and attacking people. I have honestly never encountered Muslim people who have been overtly homophobic to me. I used to live in Roath which had a large Muslim community. I felt that area had a real community feel to it and the local shopkeepers were always polite and asked me about my day etc. (Something that is hard to find in a city). I’ve no doubt that a lot of Muslims ARE homophobic due to the teachings of their Holy book, but most of the inappropriate behaviour that happens in Cardiff is usually on a Saturday night in the city center where hoards of drunk people from the Valleys descend upon the city vomiting everywhere and being rowdy. Interesting that the Valleys elected the UKIP AMs then.

When we stop living in fear of each other, Wales can unite and build a modern, prosperous country. The more independence we get the more we can guide our economy and our politics in a direction that resonates more with the Welsh ideal. We have always been more Socialist than England that has privilege and class built into its very foundations, and that class has never helped Wales. Quite the contrary actually. Margaret Thatcher destroyed whole communities when she closed all our heavy industry.

So, in conclusion, despite now having UKIP Assembly members, let us not allow their hatred and politics of fear to dominate the Senedd. We might have another tired Labour government, but the more we engage with politics the more we can change our great nation for the better.