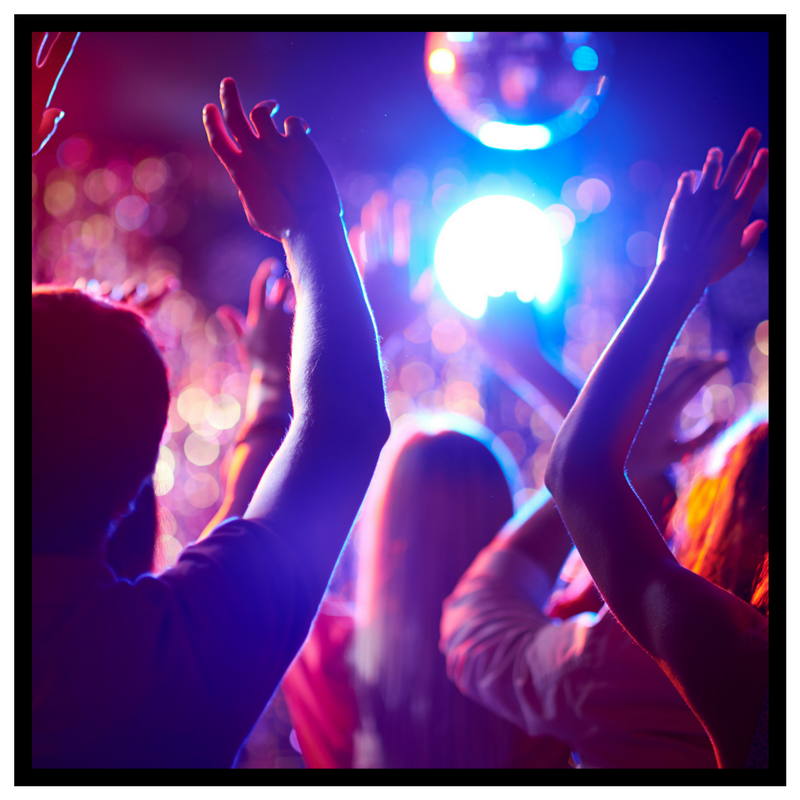 Cardiff hosts an array of good bars and clubs, but some are better than others. Visitors are instantly drawn to St Mary’s Street and Mill Lane but residents in Cardiff would probably avoid those areas. The reason being that St Mary’s Street is trashy (generally) and Mill Lane is overpriced. Below are a few of my favourite bars and clubs throughout the Capital that won’t leave you surrounded by chavs and wankers…

If you’re an ale drinker then this place would be a good starting point. Whilst the beers are a little more expensive, they are all craft beers/lagers/ciders so the quality (and strength) is better. the atmosphere is chilled and relaxed and the clientèle are a bit hipster, but not as pretentious. You’ll find it on Westgate Street.

Also on Westgate Street is Brewdog. Again, this is a craft beer place but slightly overpriced if I’m honest. The food here is amazing though if all you want is some snacks and the beer is very good. The clientèle seemed nice when I was in there last.

Cambrian Tap is the latest craft Beer place to spring up in Cardiff. It has a very traditional pub feel to it but very relaxed and I never notice it being too busy that it becomes a nuisance. They serve freshly baked pies too which are awesome. You’ll find it situated on the corner where St Mary’s Street meets Caroline Street (the infamous chippy alley).

Also on St Mary’s Street is Cardiff’s newest gay bar Marys. It has a lot of live entertainment throughout the week (mainly Drag and Cabaret though) but the vibe is nice and it’s good to see some of Cardiff’s older gays and lesbians find a place they feel comfortable. There are a lot of younger people too though so it doesn’t feel like an old people’s home or anything 🙂

There has been a few issues where people say the doorstaff are a bit rude to groups of straight men or women but if you are respectful and understand they may see you as potentially disruptive to a mainly gay space, yet show consideration you should be ok.

The Kings took its name from THE KINGS CROSS which was the oldest gay pub in Cardiff before being re-branded when John Lewis took up residence on The Hayes. The new KINGS is on Churchill Way where there are a few other gay bars too. It’s quite camp but I find it friendly and inclusive. Plenty of straight people go there so don’t feel like you wouldnt be welcomed. The toilets are Unisex which is a lovely idea and seems to work well, so thats a heads up not to wander around for half an hour trying to find your toilet. lol. There’s one and its on the bottom floor. 🙂

Fuel is a rock club. Quite heavy rock usually. It has a friendly atmosphere and lots of live bands perform here. It’s situated on Womanby Street (which is around the back of Urban Tap House. Womanby street is Cardiff’s live music quarter as there are a few venues here I’ll go into next. Fuel recently won a competition as Cardiff’s best live music venue.

This is a venue that used to be split onto two levels right next door to Fuel. After The Moon Club (upstairs) closed and became “Bootleggers”, it left The Full Moon downstairs playing every kind of live music you can think of. It’s a great place to watch bands though the toilets are a bit grungey to say the least.  A good bar with friendly staff to start your night off.

Personally, I would say this is the best live music venue in Cardiff. It’s a bit of an institution having supplied Cardiff with live music for as long as I can remember. Split on 3 levels and each having a stage, the place is great during Womanby Street’s festivals. I’ve seen lots of great bands here including The Subways and The Wytches, and they also have dance music club nights at certain times of the month. Best to check what is on before you go though.

Previously The Moon Club, Bootleggers is a Rock N Roll, Swing, Jazz and Blues club. They have live music as well as DJs and they serve craft ales, cocktails and have a specialized Gin bar which is great. The atmosphere is nice and generally attracts hipsters though a great thing to see was that it had people of all ages and backgrounds. A nice vibe for Womanby Street.

If you like rock and electro music, check out my music HERE. I create that style of music. Thanks