Brexit Or A Better World? 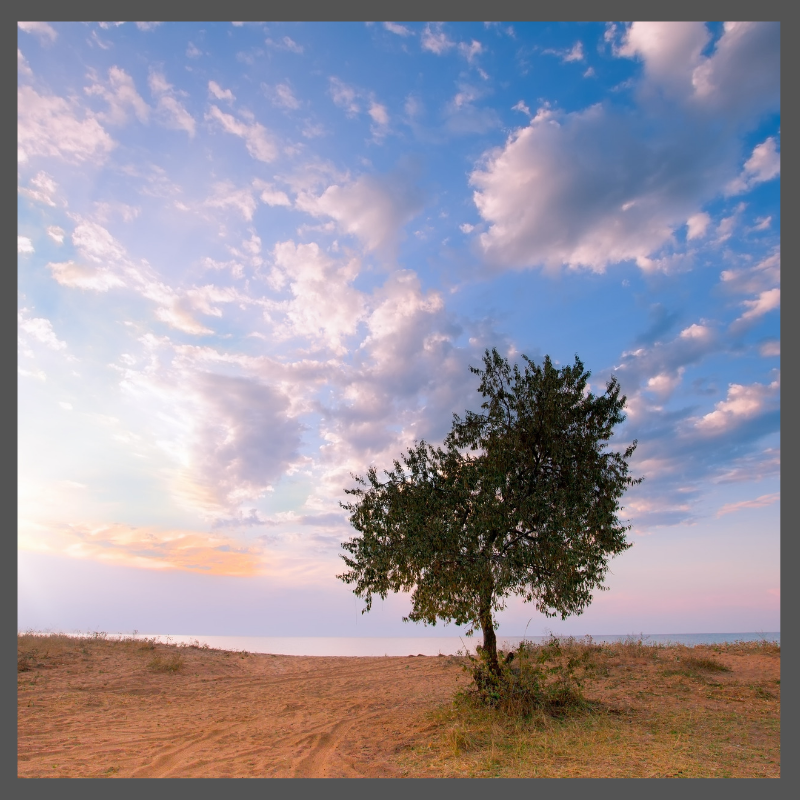 I made no secret of the fact I think the UK should remain within the European Union, However, can anybody seriously say the current shit show with Brexit is taking us to a place anybody wants to be? Theresa May’s deal was awful, the kind of thing we would be forced to sign had we been defeated in a war. No-Deal Brexit would just be a cluster-fuck, and even with Labour’s proposal to stay in the single market and customs union, how is that better than what we currently enjoy? Surely it is better to be sat at the table helping to make the decisions we have to live by, rather than to just be a rule-taker. Wasn’t that the whole premise of “taking back control”?

Wherever you stand on the Brexit debate maybe it is just time to accept that Brexit is unachievable and unrealistic. The world has moved on a lot since the days before we joined the common market. International markets are so intertwined and we have become accustomed to frictionless trade delivering us cheaper household products. The idea of the nation state is in its death throes. In 100 – 200 years’ time there probably won’t be nations in the way we know them today. This of course has people afraid. Afraid of immigration and worsening living standards, people are reacting predictably. But we should be looking at the positives of humanity becoming a global civilization. Less war, more wealth distribution, and cultures coming together to live side by side.

Borders have historically brought us nothing but war and inequality. Let’s build a better future for our descendants rather than try to isolate ourselves from the rest of the world.

Let’s have a People’s Vote and choose to remain in the EU instead.