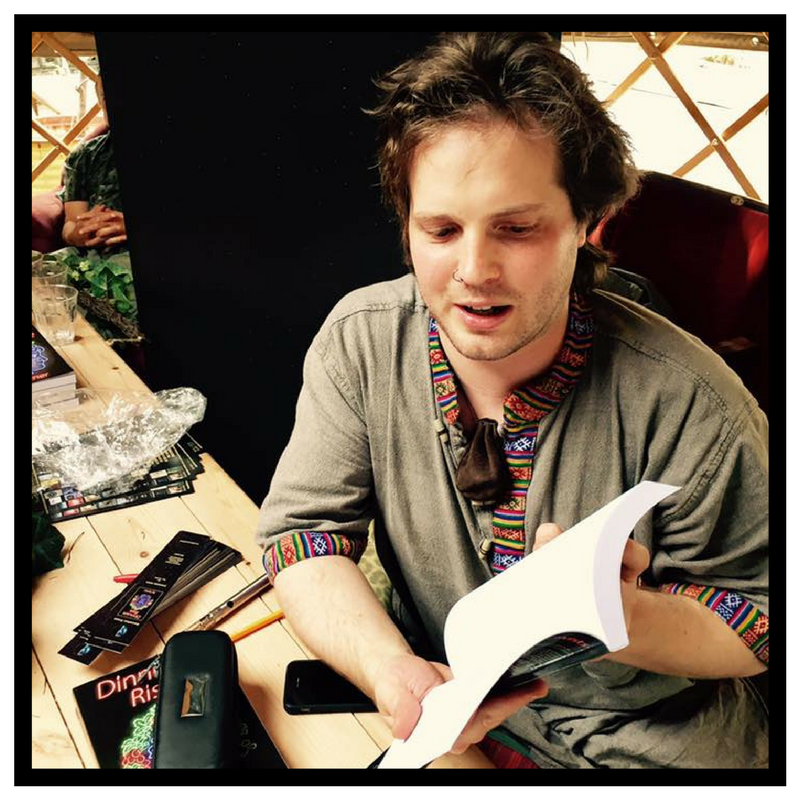 Tej Turner published his first novel THE JANUS CYCLE in 2015 after returning from traveling in South East Asia. This week he released what he describes as “a sequel to The Janus Cycle but also a book that stands on its own”. It is set in the same universe as the first book and has many of the same characters, though admittedly the characters have grown, as has Turner’s writing style. The book has quite a dark feel to it though I can’t quite put my finger on why. Sure, it mirrors much of the dire politics of the real world in 2017, but also Tilly’s journey as a transgendered woman stands out as she struggles with her identity and her troubled past that is described in the first book.

The book launch itself went really well. Lots of alcohol, meeting old friends (and some new ones). We began the afternoon with an interview carried out by yours truly and filmed by Joss Ingram for Kalto Films.  I tried to dig a little deeper into what inspired the books and what he would like to do for his next projects. You can see the interview below.

Tej later read an excerpt from the book and then hosted a party at his house where if I’m honest I had FAR too much to drink. But overall, it was a great day and I was really happy for him and wish him every success with this book and any that follow. 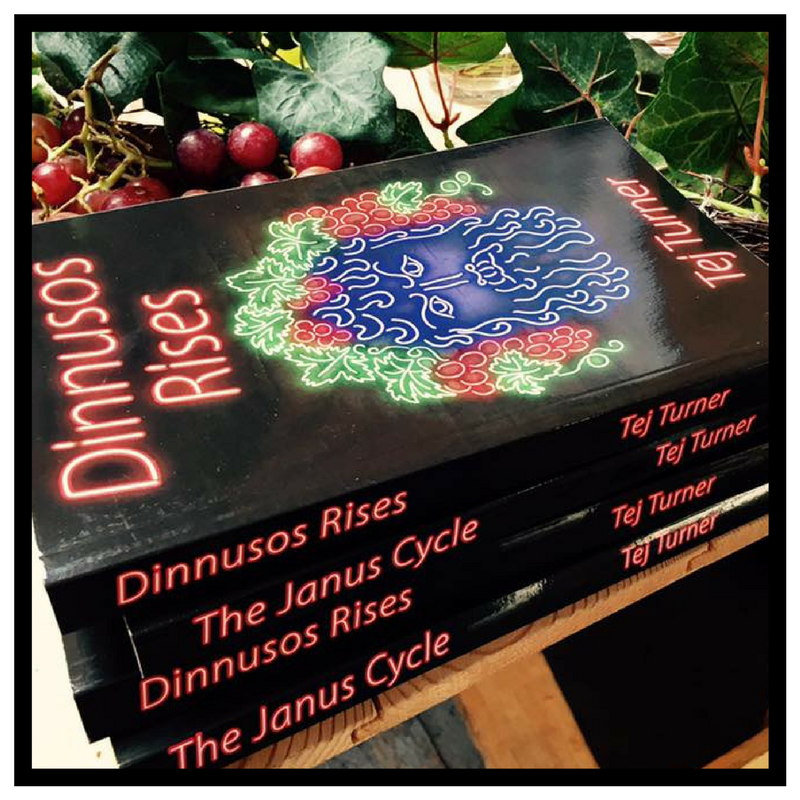 The vibe has soured somewhat after a violent clash in the Janus nightclub a few months ago, and since then Neal has opened a new establishment called ‘Dinnusos’.

Located on a derelict and forgotten side of town, it is not the sort of place you stumble upon by accident, but over time it enchants people, and soon becomes a nucleus for urban bohemians and a refuge for the city’s lost souls. Rumour has it that it was once a grand hotel, many years ago, but no one is quite sure. Whilst mingling in the bar downstairs you might find yourself in the company of poets, dreamers, outsiders, and all manner of misfits and rebels. And if you’re daring enough to explore its ghostly halls, there’s a whole labyrinth of rooms on the upper floors to get lost in…

Now it seems that not just Neal’s clientele, but the entire population of the city, begin to go crazy when beings, once thought mythological, enter the mortal realm to stir chaos as they sow the seeds of militancy.

Eight characters. Most of them friends, some of them strangers. Each with their own story to tell. All of them destined to cross paths in a surreal sequence of events which will change them forever.

To find out more about Tej Turner, Visit his Website. Below is a list of links to Amazon where you can buy Dinnusos Rises: