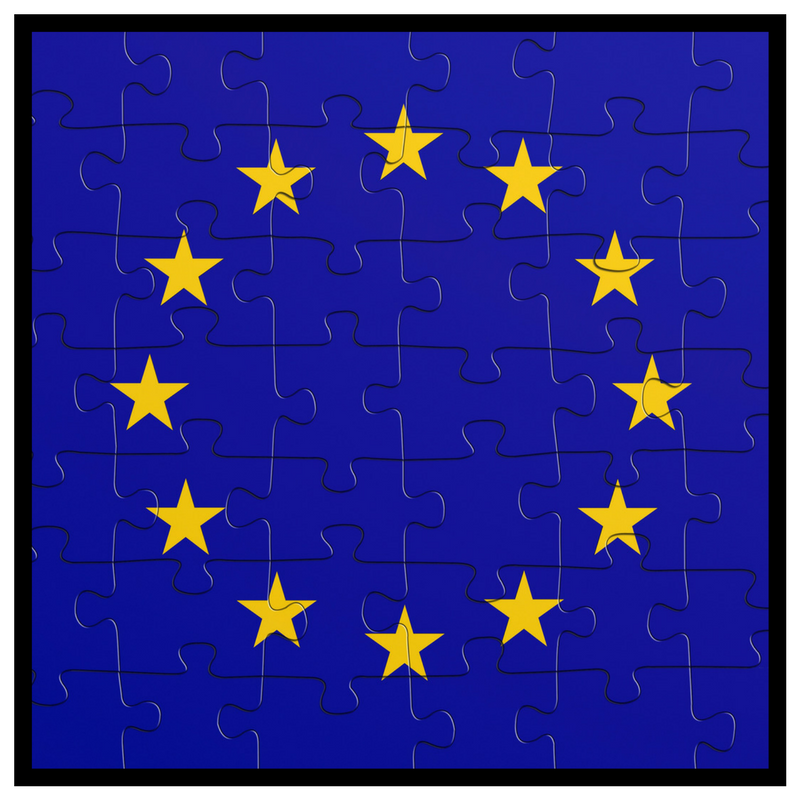 The European Union may not be perfect but I firmly believe we should vote to REMAIN next month when Britain goes to the polls to decide our future relationship with it. David Cameron may be a complete ass in general but I have to agree with him when he says leaving would be catastrophic for the UK. He predicts a recession and a huge cut to GDP that will see our public services (including the NHS) cut by billions as a result. People seem to think this a good trade off if we finally have control of our borders. Except we won’t. All the countries in Europe that are not a part of the EU yet wish to trade with it have had to sign up to the free movement of people. LEAVING Europe will not solve the immigration issue. Considering Europe will probably force us into a lot of what we are currently signed up to, doesn’t it make sense to sit at the table where the decisions are made?

I’ve heard a few arguments from the political left that seem reasonable as to why we should leave, such as the dreaded TTIP trade agreement which could hold our government to ransom by big corporations or a possible move to privatize the NHS. These are valid fears, however, most of the LEAVE campaigners are focussed solely on immigration. They are little more than thinly veiled racists in my opinion. The economy is not a pie that gets carved up smaller and smaller the more people there are. Economies grow when skilled workers from Europe come to this country. This is not even mentioning the amount of trade we do with Europe and the subsequent jobs that rely on that trade. And as I said, we would still have to agree to let them come and live and work here even if we leave.

But it goes deeper than this. The world is moving towards more integration, not less. In 200 – 300 years I imagine there will be no borders on this planet, and if there are borders they won’t look how they do today. Income disparity will have probably been mitigated to the point where migration won’t be such a necessity for the world’s poor. I remember Tony Blair saying during his time as Prime Minister that the 21st Century will be the century that Africa is finally lifted out of poverty. We already see some development there from China who desperately needs Africa’s resources to keep its industrial machine running, and Facebook is planning to bring internet access to all of that continent’s people.

So no, the EU is not perfect, but it’s a basic framework to help make this continent prosperous and to keep it peaceful. Which is why I will be voting to remain, and I hope the majority of the UK do too. The EU needs a lot of reforming to make it more democratic, but we can do this together. Let’s build upon what we have and make it something we all feel proud of.  🙂