(OR IS SHIT ENTERTAINMENT KILLING THEM?) 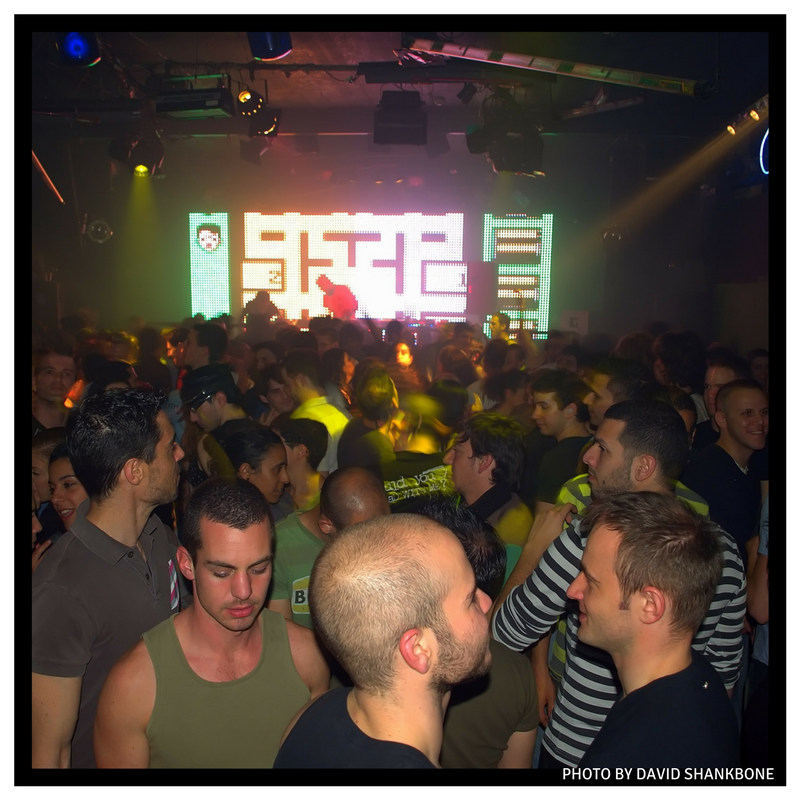 Now, don’t get me wrong. I’ll begin by saying I’m actually partial to watching a drag queen and I also enjoy pop music. However, gay bars have become a monoculture catering to an ever increasingly diverse community. There isn’t just “one type of gay person” who enjoys one type of thing. Not to mention that the community extends well beyond gay and lesbian people anyway. When Grindr launched I must say I wasn’t that keen. I’m still not. The whole experience of meeting guys online leaves me feeling kind of cheap and empty, but it has clearly fulfilled a demand amongst most gay men. Part of the reason I hate the apps is because I am very different online than I am in person. People meet me and are surprised that I’m more empathetic and well-mannered than my music or even some of my posts would imply which can be quite crude and offensive. So a lot of guys on these apps run a mile once I get chatting to them. I mean I’m not surprised by this but I think I do better at this dating thing in the flesh. That’s no bad thing, I mean I’m not about to fuck my phone any time soon. The truth is the whole charade of “Hi. How are you? What are you into? Nice. You got any pics?” is terribly boring to me.

But back to the gay bars. Are they really helping themselves by playing one type of music, having several nights a week dedicated to Karaoke and Drag Queens, and generally playing into stereotypes about what LGBTQ people enjoy? I am aware of the echo chamber effect but very few gay men and women I know are living that stereotype. I absolutely loved the gay scene in Berlin because it was honest at least. Gay men go there to hook up (very often in the bar itself) unlike the UK (Or Cardiff at least) where the emphasis seems to be on recreating our High School discos. I’m a man in his late 30s, Do I really need to be dancing to the Macarena or Baby Shark?

Unfortunately, as gay men get their sex through apps there will be less desire for them to go to these venues, and that is sad because getting together with friends for beer and music shouldn’t be replaced by 30 minute hook-ups and cybersex. You lose something vital to life when you lose your community.

Whilst I could argue that people need to use the bars and clubs more to keep them alive, I would be tempted to suggest the opposite, to force these venues to get with the times. LGBTQ people are as diverse as everyone else in society. If venues want to save themselves they need to adapt to the market not the other way around.