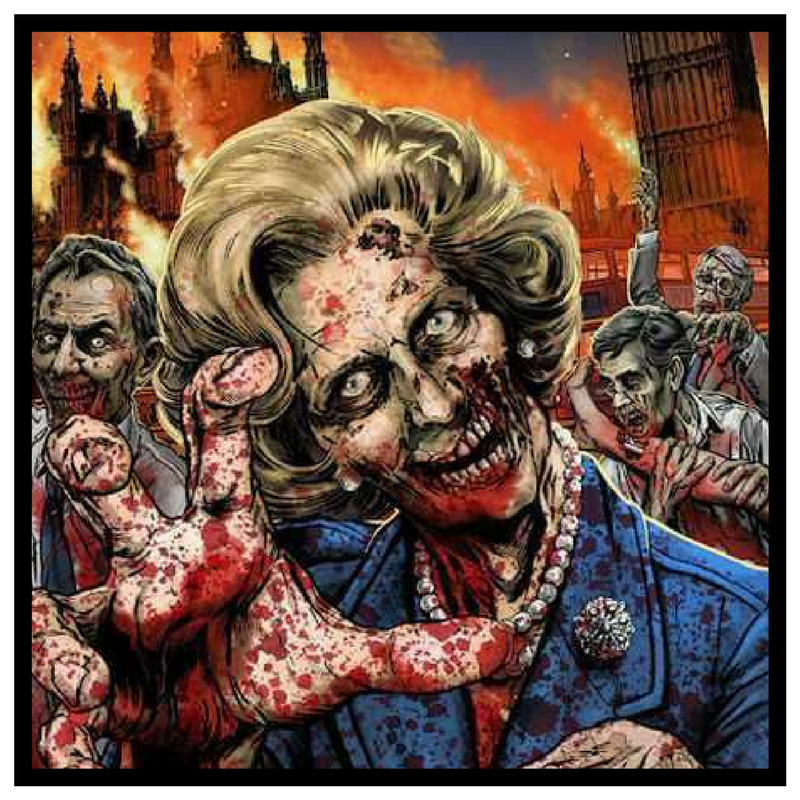 “Margaret Thatcher was an extraordinary woman but she was extraordinary for mostly the wrong reasons. So many of her policies were wrong and heartless. Nevertheless, I don’t rejoice in her death. I commiserate, as I do with the death of any person. In contrast, she showed no empathy for the victims of her harsh, ruthless policy decisions,” said human rights campaigner Peter Tatchell.

“Thatcher initiated policies that paved the way for the current economic crisis: the decimation of Britain’s manufacturing base, the get-rich-quick business mentality, the promotion of the free market and the poorly regulated banking sector. This led to imbalances in the economy. The financial sector gained undue influence, with few checks and balances. These distortions were exacerbated by Blair and Brown but Thatcher began the train of events that led to the present economic meltdown.

“In 1988, the Thatcher government legislated Britain’s first new anti-gay law in 100 years: Section 28. At the 1987 Conservative party conference she mocked people who defended the right to be gay, insinuating that there was no such right. During her rule, arrests and convictions for consenting same-sex behaviour rocketed, as did queer bashing violence and murder. Gay men were widely demonised and scapegoated for the AIDS pandemic and Thatcher did nothing to challenge this vilification.

“To her credit, she shattered the sexist glass ceiling in politics and got to the top in a man’s world. However, on becoming Prime Minister she did little for the rights of women. She was a macho, testosterone-fuelled right-wing politician.

“Her political agenda was almost entirely divisive and destructive, including mass unemployment and urban decay. She emasculated local government and boosted police powers to the detriment of civil liberties. The striking miners and their families were ruthlessly crushed on her orders. She oversaw the use of police state methods. Baton-wielding police struck down peaceful miners. People travelling to support the strikers were pre-emptively arrested. Protesting miners at Orgreave were framed on false police evidence.

“On a personal note: Thatcher once unintentionally praised me. It happened in 1981 in the House of Commons. SDP MP James Wellbeloved urged Thatcher to denounce me for advocating extra-parliamentary protests against Tory policies. She responded by saying that she had not read the remarks by the “honourable person.” This was the first and last time she ever described me as honourable,” said Mr Tatchell.