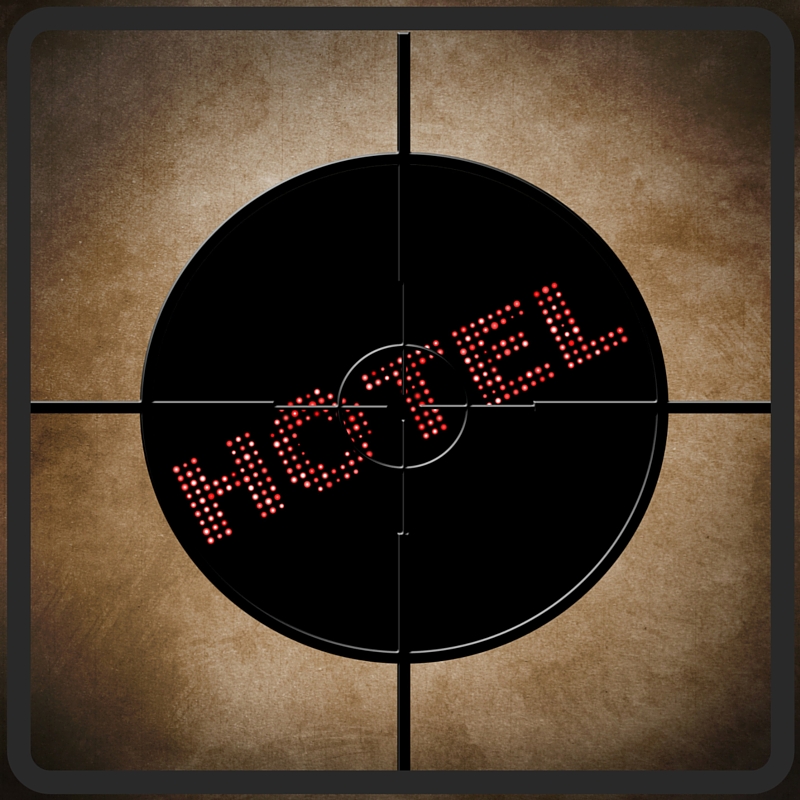 In Season 5 of the Horror franchise, we say goodbye to Jessica Lange and welcome Lady Gaga as the leading role. Set in an art décor style hotel we are greeted at the reception by Kathy Bates and a transgendered woman who calls herself Liz Taylor. The hotel is run by Gaga’s character  The Countess and her partner Donovan (Matt Bomer) who are both carriers of a virus that made them vampires. The opening scene with Gaga and Bomer is quite steamy and also gory as they fuck on a bed amongst the bloodied remains of two random playmates they met whilst out.

The plot centers around the enigmatic Hotel Cortez in Los Angeles, California, which then catches the eye of an intrepid homicide detective (Bentley). We later learn he has his own dark secrets as he moves into the hotel after separating from his wife.

Intertwined stories touch upon serial killers, ghosts, and murders (of course) whilst Gaga plays her role superbly. I wasn’t actually sure she was going to be any good but I was pleasantly surprised with her performance. I was more engrossed in Matt Bomer’s semi naked scenes but that was for totally different reasons. 🙂

The Hotel itself is captivating with its secret chambers, endless corridors and beds that appear to have creatures living within the mattress.

I think ASH Hotel is actually one of the best series in the franchise and I’m looking forward to the next one as it also has Lady Gaga. Hopefully Matt Bomer too so I can see his ass. 🙂