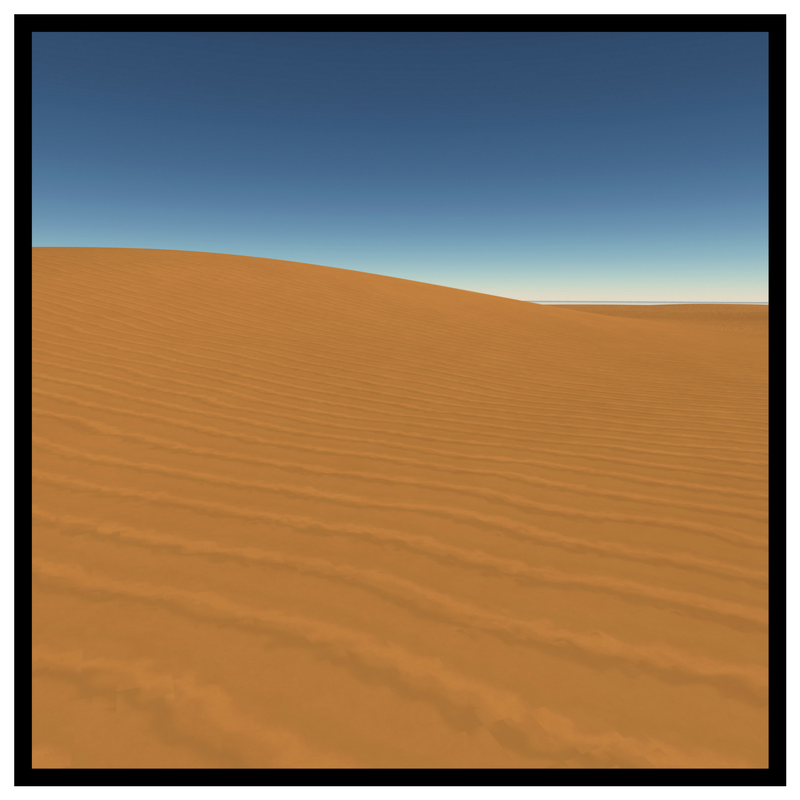 Frank Herbert’s DUNE series is by far my favourite Science Fiction series. The Universe he has created is both vast and intricate in its scope, weaving together the stories of two Noble Houses; Aristocratic feudal families that are kept in line by an Emperor and various organizations that encompass Religious schools, Trading companies, and the Guild Navigators who transport the Empire between worlds at faster than light speeds.

At the heart of the story is the planet Arrakis, known as Dune. The Emperor, jealous of House Atreides rising popularity has awarded them control of Arrakis, an arid, desert planet where the only known source of Spice Melange is found. The Spice prolongs life, has semi psychic properties and is essential for the Guild to “see” through time and space and guide the huge spaceships safely through the known universe. Duke Leto of House Atreides senses a trap as the planet was previously occupied by his bitter enemies House Harkonnen. The Emperor plans to destroy House Atreides and absolve himself of all involvement by claiming it was simply house to house combat, an old feud that has simply come to a conclusion.

Duke Leto’s son Paul Atreides is vital to the Bene Gesserit Sisterhood’s breeding program. In their quest to produce a male Reverand Mother they may have bitten off more than they can chew with Paul.

When House Atreides finally falls on Arrakis due to an unexpected source of treachery, Paul and his mother, Lady Jessica escape into the desert  where they are reluctantly welcomed by the desert tribal people known as the Fremen.

Paul’s contact with the Spice awakens his mind to new abilities and Jessica soon realises he is in fact the One that the Reverand Mothers had been waiting for. Paul however has his own plans and unites the Fremen in a Holy War against the Emperor and House Harkonnen.

When the Baron Harkonnen finally meets his end, he knows that the new desert Messiah is in fact the son of his former enemy. The Emperor also learns of this and is forced into a corner. He agrees to allow Paul to marry his daughter and become the new Emperor. He knows this is the only way to protect the Empire from civil war but his outrage is evident.

In later books in the series, the story expands in complex ways. Paul’s son Leto (the grandchild of Duke Leto) also possesses the ability to see the future  and charts a path for humanity that is almost too difficult for civilization to bear. However he understands that the alternative could quite possibly destroy humanity. After Leto’s great peace new technologies allow the people to escape to uncharted space where they are free to begin their own civilizations. This is called “The Scattering”.

Centuries later the Honoured Matres return from unknown space seemingly fleeing an undisclosed enemy. Jealous of the Bene Gesserit they begin destroying them planet by planet. The sisterhood escape to Chapter House Planet and attempt to begin the process of growing huge sandworms; the key to Spice Melange. But can they last long enough to find a way to overcome the sheer brutality of the Honoured Matres?