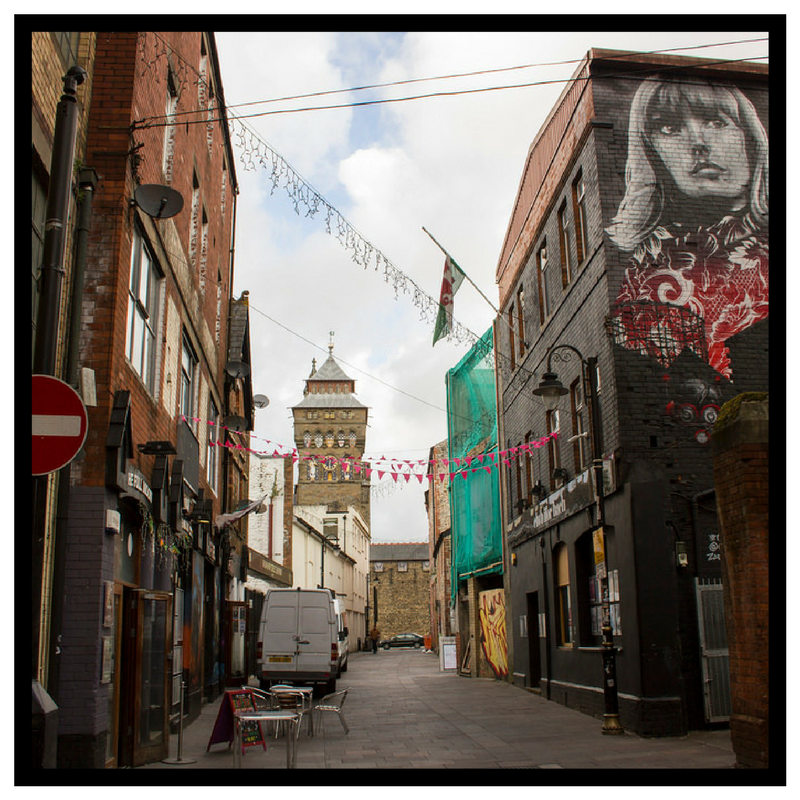 A week ago, the Welsh Assembly unanimously agreed to protect live music in Wales. 5000 signatures were submitted in a petition calling on the Welsh government to protect Womanby Street. The street has been the cultural hub of Cardiff for many years but has seen several venues close recently with threats to the remaining venues as Wetherspoons seek to open a hotel there as well as another proposal to build housing there. Noise complaints have already been made against Fuel Rock Club and customers have rallied behind the street’s venues to force a change in the law. they argued that the clubs were there before the residential properties and that the hotel would create similar noise complaints in the future possibly resulting in the closure of the clubs. However, the Welsh Assembly has agreed this is not fair and have passed a law to protect the city’s nightlife. It will mean that if residential properties are built after a nightclub has already been established, the developers will have the responsibility of sound proofing the buildings.

My thoughts on this? If you hate noise, don’t live in a fucking city center. Eagle Bar on Charles Street has faced a similar issue with a problem neighbour. The general feeling is that the complaints are homophobic in nature given that Eagle is a gay bar. The police have been called several times but have always been satisfied that there isn’t an issue there.

Hopefully, this new law will make it clear that the city center is primarily for leisure and if you want to live there that’s fine but you can’t expect the serenity of a rural farm. Don’t like it? Then fucking move!