Should Drugs Be Decriminalised? 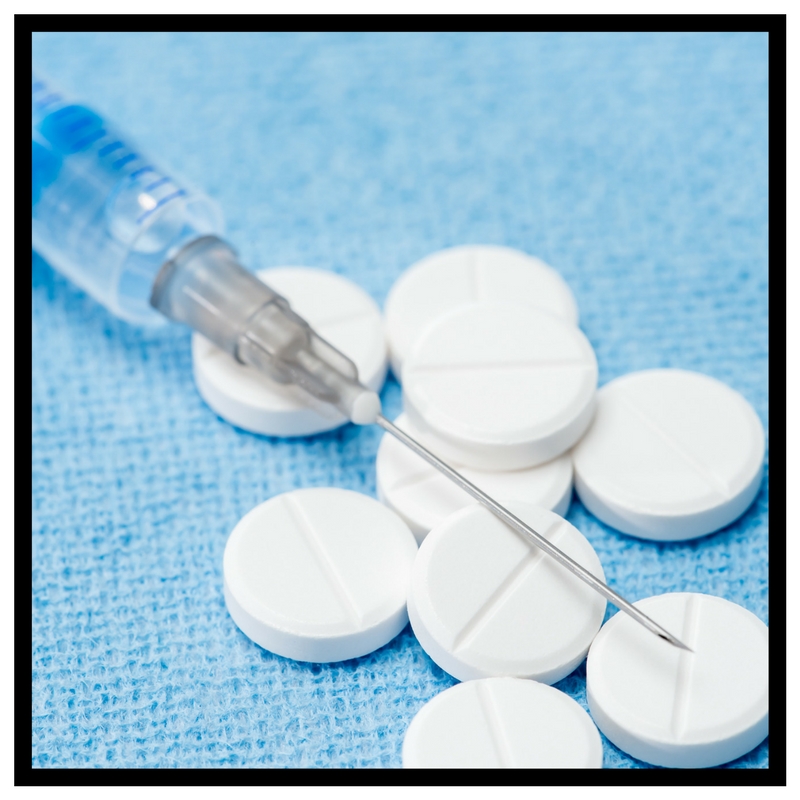 I think most of us can agree the so called “war on drugs” has been a massive failure. Drug use has skyrocketed along with the prison population, and what exactly has been achieved by all of this? There are more drugs on our streets than ever before, Opioid addiction has reached epidemic levels in the United States, and some of these illegal drugs such as Cannabis and MDMA have been shown to have therapeutic benefits in illnesses such as depression and anxiety, to providing excellent pain management in many chronic, disabling diseases including MS and Arthritis.

Most people these days are aware the real reason for prohibition is not because these drugs pose a health risk as such but that they enable users to question the very societal systems we live under. Why is Capitalism the only option? Who says that the Church are the gatekeepers to Heaven? And perhaps most importantly, Why is Donald Trump such a fucking Bellend?

The ruling class want a workforce who are smart enough to keep the machines going, but not smart enough to ask why all their hard work benefits a small minority of layabouts with more money than half the world put together.

Alcohol and Tobacco are both legal drugs but cause horrendous problems for society and to an individual’s health. I think we need to accept that human beings are always going to alter their state of consciousness and perhaps we should not criminalize them for it, but offer support should their recreation become a problem, and mind our own fucking business if it doesn’t.