Can You Be Spiritual Without Religion?

I was raised as a Christian, but as I got older I began to realise that the stories in the Bible are so implausible that they couldn’t possibly be true. I began to explore other philosophies, including the works of Anton Lavey and Aleister Crowley. Later in life I explored Buddhism.

One thing I couldn’t get away from was a longing for deeper meaning to my life, but religion only served to trap me in feelings of guilt and anxiety.

My current thinking is that spirituality is simply a branch of science we haven’t fully uncovered yet. I don’t believe in “magic” or the ability to defy the laws of physics and so there must be something that science does not yet understand.

One only has to use psychedelic drugs to realise there is more to life than what we see with our eyes, a whole extradimensional reality that Shamans of long past knew all too well.

I sometimes wonder if we are in a computer simulation, or if I am a brain in a jar in some mad scientist’s lab. But whatever the truth of our existence there is something magical about life that doesn’t necessitate the need for magic itself.

I won’t live my life denying myself pleasure in the hope of appeasing some ruthless god who is ready to throw me into a fire for any slight transgression. Nor will I worry about it.

My spiritual experiences of the divine have been very loving and eye opening. This doesn’t necessarily mean there is a God or “beings” in an afterlife. Enlightenment could simply be the realisation of oneness with yourself and the universe. An awakening to your own nature.

Meditation has helped me enormously over the last decade. Science has proven that it alters the brain and has physiological effects on the body. I just see it as a great way to let go of all the crap and feel at peace. Aside from the pleasurable aspects it allows me to go deeper with my thoughts too, exploring them fully before I let them go.

So yes, you can be spiritual without religion, despite the shame people try to attach to you because of it. On the surface it may appear to be an irony, but as science uncovers more about the nature of reality, I believe we will delve even further into metaphysics and philosophy in order to make sense of what we learn. 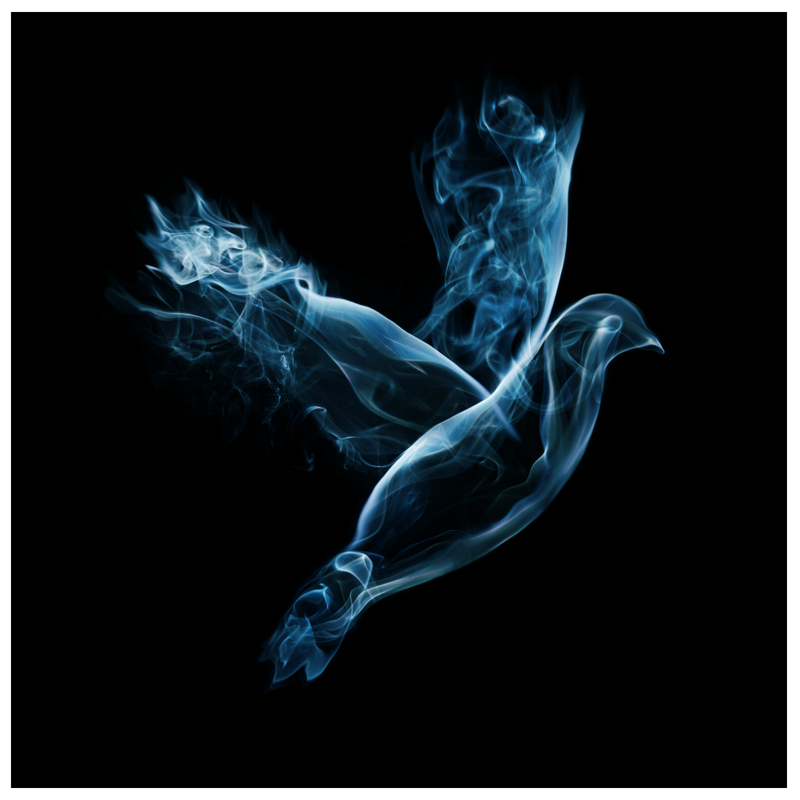