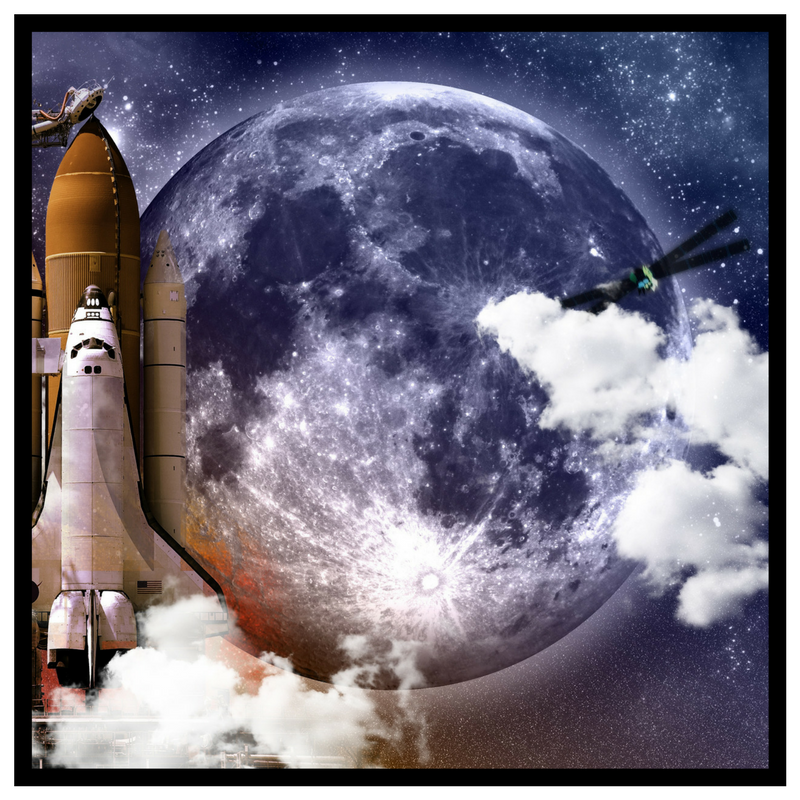 In the next 200 years, humanity is expected to become what theoretical physicists have described as a “Type 1 Civilization”. There are 3 main types of civilization that we, and presumably an alien race, could achieve based upon the energy consumption of that civilization. Type 1 harness all the energy on their host planet. They have fairly sophisticated technology and can control the weather etc.

Type 2 civilizations harness the entire energy output of their host star. It is theorized that eventually the star will be completely encased in a structure called a Dyson Sphere that will collect all of its energy.

Type 3 civilizations are galactic in nature. They have colonized large swaths of the galaxy and to us would be so technologically advanced they would seem like gods.

Currently, Earth is a Type Zero civilization. We get our energy from burning dead plants. However, we are moving towards Type 1 quickly. We have the internet which is a global telephony system and English (possibly Mandarin) are emerging as a global language. But what about mankind’s spiritual needs? Religion divides this planet in the most violent ways and fundamentalism is causing war and terrorism. I don’t think that any one religion will emerge as a dominant force despite a lot of people fearing the rise of radical Islam. Instead, I think through technology we can achieve our full potential and finally create a paradise here on Earth. Would this lead to new religions? Would mankind do away with religion altogether and see a predominantly atheist society? That certainly seems a likely possibility given that the major religion’s texts are inherently flawed (In other words they are full of shit). But mankind is more than just an intelligent robot made of flesh. We have emotional and spiritual needs that can only be satisfied through our exploration of the unconscious mind. We may see a return to archaic beliefs and practices with the re-emergence of the use of psychedelic plants or widespread adoption of meditation. Most importantly though, I hope we finally put our differences aside and grow up as a species. There can be no future filled with war and poverty. We have to change this world and we can only ever start with ourselves.

I am planning on writing a Science Fiction novel exploring the ideas of a Type 3 civilization and humanity’s interaction with them. It has many spiritual themes. I’ll update this when the book is released with details of how to get a copy. Or you can join my mailing list HERE and I’ll email you when it is released.