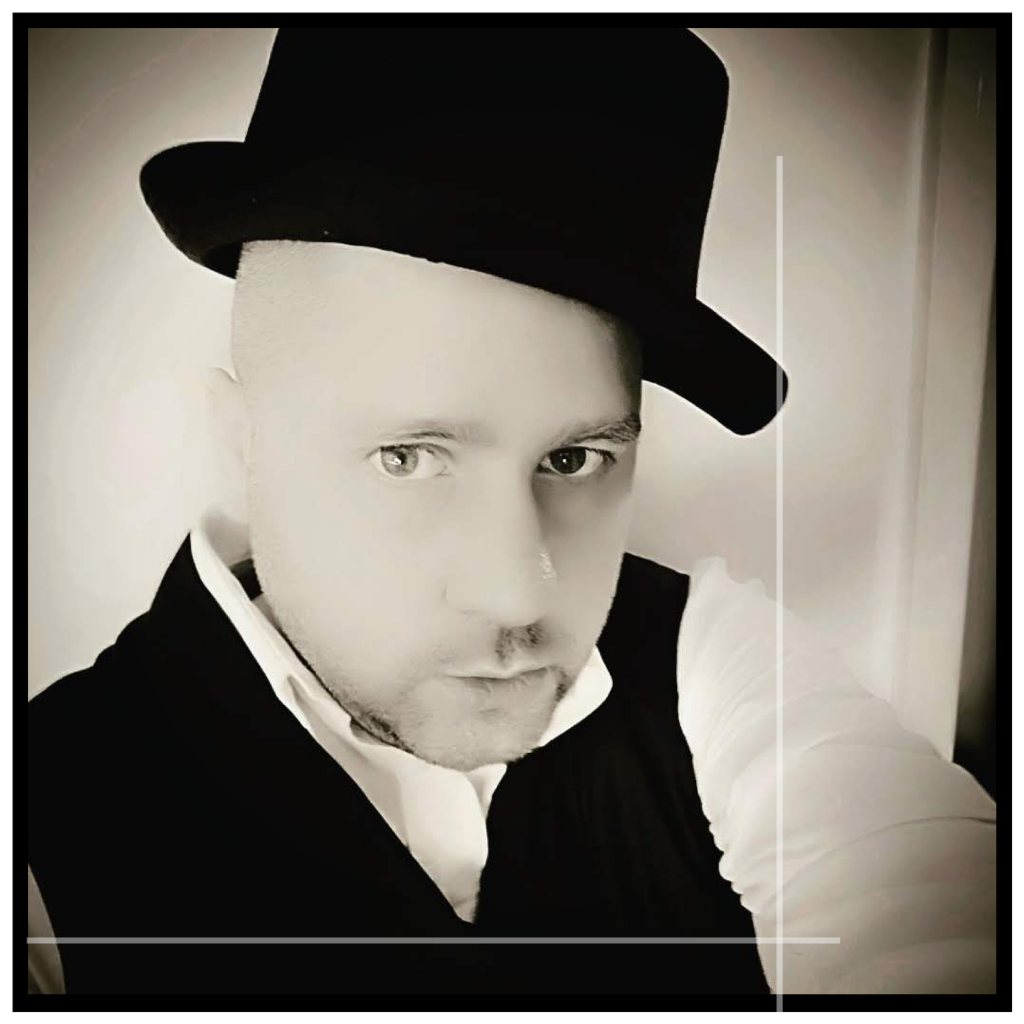 “The Holy Shows” is the first song to be taken from the forthcoming album “The Death Of A Dying Star” scheduled for release early 2019.

It’s a commentary on church sexual abuse and the hypocrisy of a clergy that preach righteousness yet spend their time raping children. I turned my back on Christianity a long time ago when I realised just how offensive the Bible is. Filled with misogyny, homophobia, and racism it’s hardly a book we should be using as our moral compass. Not to mention the ridiculous stories contained in it that we are told to take as literal truth. That’s not to say I don’t have a spiritual aspect to my life. I do. I just don’t put my faith in a bunch of paedophiles who have the audacity to tell me that I’m the one going to Hell.

DEATH TO THE PORNOGRAPHER 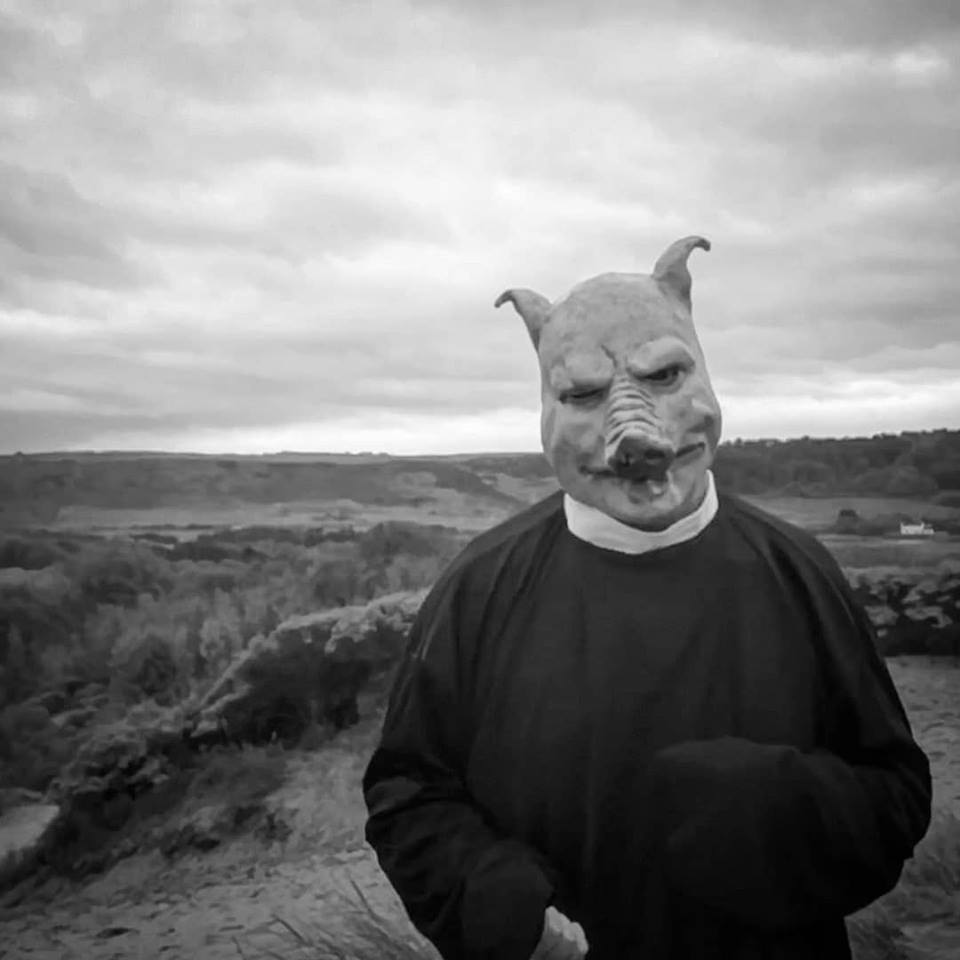 The video for this song, filmed by Kalto Films, depicts on the surface, me chasing a child molesting vicar and executing him in a tale of poetic justice. I also wanted to put to death the character of The Pornographer, who I had created in an earlier album to portray the voyeurism of my life at that time within a psychiatric institution. My life has certainly moved on in recent years and I’m actually in a really good place, mentally. I feel this new album is a new beginning for me. Indeed, the concept at its core is depicting a sun that previously imploded in its own sadness now becoming supernova and rebirthing itself, devouring everything in a fiery, destructive wrath.

I’ll keep you updated on the progress of this album. In the meantime, I hope you enjoy this teaser.

“I begged for forgiveness, but you wouldn’t help me, A smash in the ass with a glass don’t tempt me. Come here, I am the vapour slut. Inhale, Bring me an angel to fuck.

They’re the Holy Shows, and it wholly shows, Can we all take a moment to praise the Lord?

I’m so shady and so full of sass, The Holy Spirit can kiss my ass. Come here, I am the vapour slut. Inhale, Bring me an angel to fuck.

They’re the Holy Shows, and it wholly shows, Can we all take a moment to praise the Lord?

The Reverand grinned as he undressed her,

They’re the Holy Shows, and it wholly shows, Can we all take a moment to praise the Lord?”