The Making Of 8 Hours Closer 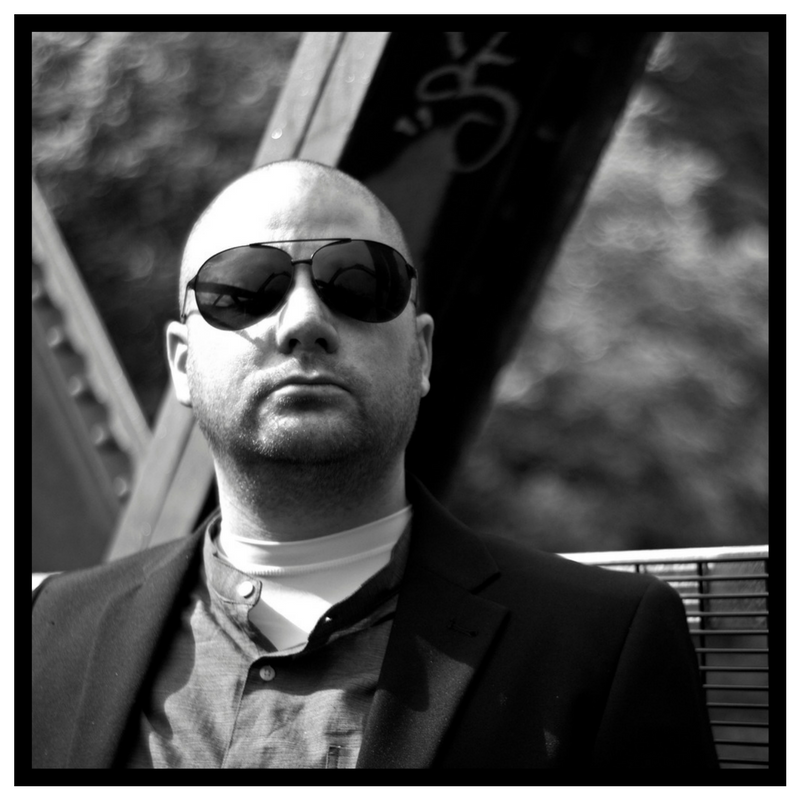 We recorded the music video over the course of several weeks. We began filming at Castel Coch on the outskirts of Cardiff. Later in the project we visited the Brecon Beacons and Forest Farm too. The video was directed by Joss Ingram for “Kalto Films” and was released on 28th May 2017, a week before the release of “Adam Kadmon: When The Heart Implodes”.

Watch the video for “8 Hours Closer”