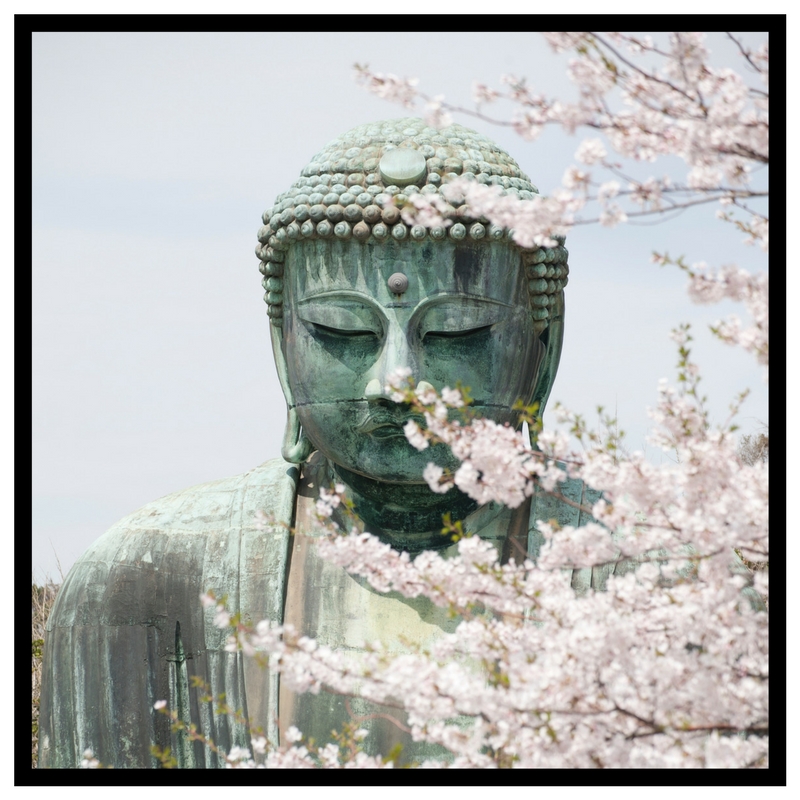 For most of my life I’ve taken a very negative stance against religion. The dogma, prejudice and hypocrisy of most of them left me feeling that my own moral compass was much better aligned to the divine than anything they were espousing. The Bible for instance is filled with racism, homophobia and misogyny, not to mention the completely implausible stories we are asked to believe by “faith” alone.

When I was admitted to the psychiatric hospital in 2007, I was an emotional wreck. One of the things I was searching for was some kind of deeper fulfilment. Abusing Ketamine on a daily basis had led to my hospital admission and I realised I had to leave that lifestyle behind if I didn’t want to die, or at the very least fuck up my head beyond all repair.

I asked my sister to get some books on Buddhism and to send them to me at the hospital. I instantly resonated with it. Not so much the magic and mysticism, but for what I could envision was more of a philosophy than a religion. It is basically an instruction manual to free yourself from pain and find happiness.

The Buddha’s central teaching was that life is suffering, and that suffering was caused by our attachment and desire. He also said that renunciation of our desirous attachment was the path toward enlightenment. Our desire for pleasure, and aversion to pain, was ironically preventing either of those things in order to attain that enlightenment.

There are several meditations that are taught in Buddhism that help us to become unattached to our thoughts and to bring stillness to the mind.

I recommend the series of books by Geshe Kelsang Gyatso which can be found on Amazon and in bookstores. They were written for the Western psyche in plain English and thoroughly explore the path including the practice of Tantric meditation.

One thing I do like about Buddhism is the meditation aspect. It feels like a practical exercise to improve the mind and soul. You’re not just praying to a deity trying to appease him or her in order to grant wishes. Everything in life takes work and effort. I always found the idea of “thoughts and prayers” a lazy man’s spirituality. You may as well have the lottery as your life plan for financial success. Who needs a job when you have a lotto ticket and a God who loves you? Indeed, either prayer doesn’t work or God’s answer is generally “No. Go fuck yourself. I’m busy.”

If you feel you may benefit from meditation I’d say give it a go. At the very least you will find it relaxing but in time it will also give other benefits including improving mood and fighting depression, and improving concentration.