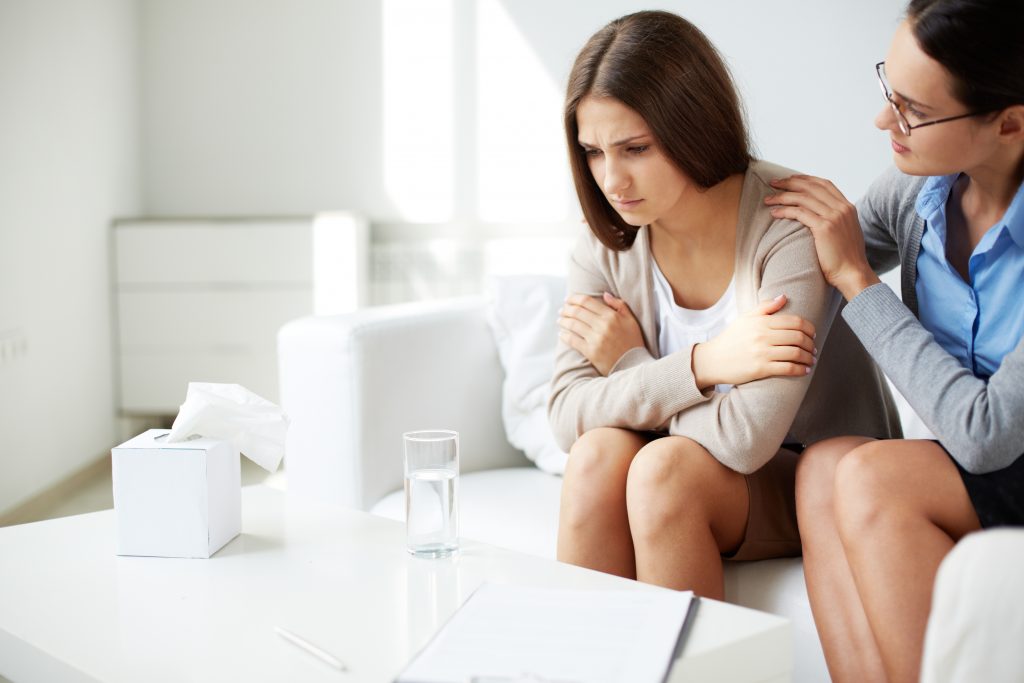 Schizophrenia is a mental disorder in which the sufferer experiences hallucinations and delusional ideas. People often mistakenly believe Schizophrenic patients have “split personalities” which is probably down to how Hollywood movies have portrayed them over the years. I was 17 when I developed acute psychosis. I had been using a lot of Amphetamines and LSD. It took a few years to get a diagnosis but by then I had lost control of my life.

People with Schizophrenia often hear voices. This was the case for me. Not so much anymore now that my medication regime is good, but they can be very distressing when you experience them. They can also be hilariously funny which becomes embarrassing when you suddenly erupt into laughter at inappropriate moments. [Think: Funerals]

There was a sense for me that boundaries had been dissolved and I felt exposed to a great degree. I believed in the past people could hear my thoughts and this was often uncomfortable for me.

On the flip side my illness has inspired a lot of my artistic ideas and through an almost obsessive introspection I feel I have become a better, kinder person too.

One of the worst parts of having this illness is that very often when people learn you have it they will treat you differently. Usually I just laugh it off now if someone speaks to me like a child. Or I’ll even speak back to them like it just so they see my point. The truth is I’m still the same person on the inside. My behaviours may have changed.  Aspects of my personality evolved due to extreme stress, but I’m still me. So it hurt a lot when people chose to leave my life because of it.

Health professionals tell me I’ve learned to live with this condition extremely well. It’s doubtful most people even realise I have it until I tell them. For others, they aren’t so fortunate. It can debilitate people to the point that they can barely communicate with others. Accompanied by extreme anxiety, depression and fatigue, a lot of sufferers will simply drink alcohol every day and watch TV to pass the time.

There is no cure for Schizophrenia. Current treatments are effectively sedating the patient to reduce stress and some of the more distressing symptoms. Antipsychotic medications were amazing for me. They do make you gain weight though and I have struggled with this over the years. They also have awful side effects. You see some of these side effects in people when they rock back and forth, or pace. The medication creates a maddening restless feeling and sometimes these actions can alleviate it.

I hope that when gene editing (CRISPR) becomes a technology available to humans, that the genes responsible for this illness can simply be erased from the patient. I wonder exactly how that would feel. This altered reality I’ve lived in for years suddenly lifting away might be distressing in itself. Who knows? It may even be boring to me. But I certainly wouldn’t miss some of the darker experiences I’ve had. Would I go back and change them? Probably not. They have made me who I am and I actually like who I am so I guess I should value those experiences as awful as they were.

I don’t think I need any more of those experiences though. I’ve had my share. Onwards and upwards now.