READ OUR HANDY GUIDE TO FIND OUT 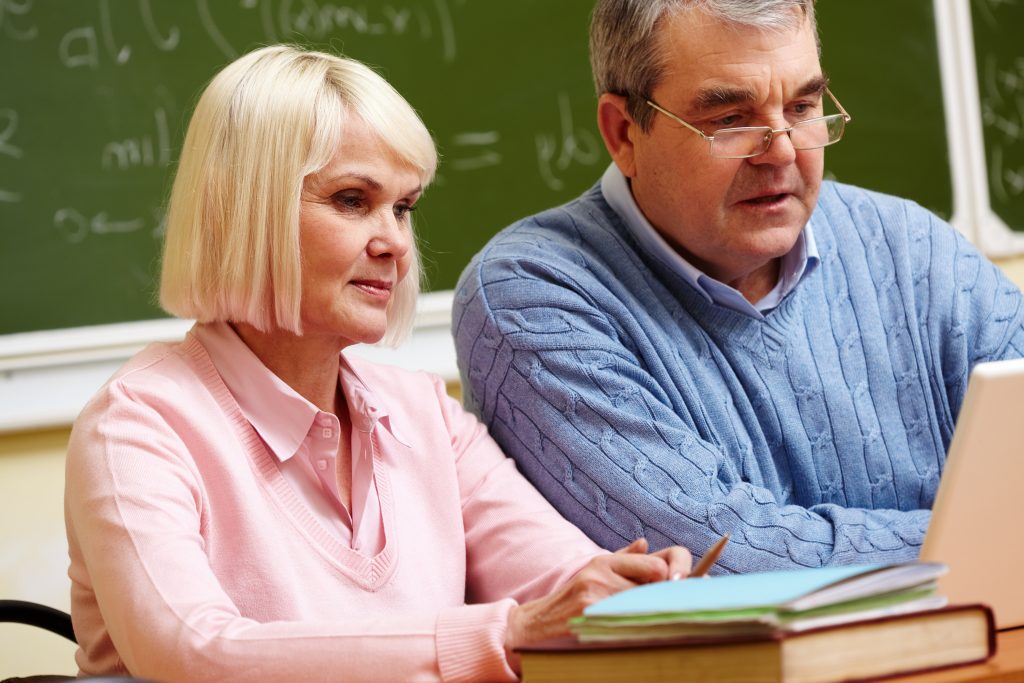 Are Lesbians moving into your community? Does the thought of Chinese children playing with your children frighten you? There are so many people to hate nowadays it can be overwhelming to know where to start. Read our handy article to make your own decision and you too can begin to make sense of your petty prejudices.

It seems not a day goes by where yet another letter isn’t added to this acronym. But it is reassuring that there is now a cross on the end to symbolise followers of the Lord Jesus.

Dr Thomas Thompson from The Institute of Lesbian Studies says: “There are many demographics under the LGBTQ+ umbrella, but it is scientifically proven that most of them are going straight to Hell”.

We caught up with Mary Fatherson, a volunteer at the Holy Trinity Pentecostal Church in Merthyr Tydfil and asked her what she thought of gay people: “I don’t like them,” she said, narrowing her eyes. “They’re always trying to ram their lifestyle down our throats,” she added. We asked her to give an example to which she replied: “Well, apparently they are opening a gay bar on Eastenders now. It’s so unnecessary. People should stay quiet about these things. You don’t see me going around telling everyone how they should be living their lives do you?”

Can there be anything more traumatic than witnessing black people enjoying themselves, having a picnic, or shopping at the supermarket? Your first instinct may be to call the police, but why not try publicly harassing them instead?

In his book “10 reasons why Ainsley Harriott isn’t like the rest of them”, author Kenneth Rotter sheds light on how British black men are better than American black men. Some of the key differences, he says, are to do with appearance: “British men tend to be cooks and dress in suitable attire, not like gangsta rappers as in the U.S.” he says.

“I have found in my extensive research that the innate stereotypes we hold in our narrow little minds almost always turn out to be true. Just look on MTV,” he adds.

It is a fact that there are over 1 Billion terrorists in the world. It would be almost impossible for MI5 to follow every one of them around needlessly spying on them all, so what can we, as concerned citizens do about it? Well one important step is to randomly shout obscenities at them in the street. We should always remember that these people have a different name for God than we do. If we aren’t careful they will take over the world and our Lord Jesus Christ will become little more than an ancient myth.

Racist Peter Griffiths of The Gammon Alliance thinks we should go even further and share actual pictures of bacon sandwiches on our Facebook profiles. “According to a picture with some words on it, Facebook hate it when you share pictures of bacon so we should share it all the more just to prove how petty we can be,” he says.

Britain is clearly full. You only have to look at the hundreds of square miles of unused land to realise that we couldn’t possibly build any more towns. I mean, what about the wildlife? We all know we need more hospitals and schools but these should be built next to other people’s houses, not ours. Besides if it wasn’t for the 20 to 30 migrants that recently crossed the English Channel we wouldn’t need any new hospitals or schools. The immigrants would only insist on them being Faith Hospitals anyway. More than 97 people recently signed an online petition demanding the government to take action against so called Faith Hospitals.

Petitions are a great way to show how angry you are about desperate people fleeing war and persecution. Angela Smith from Slough says: “Look I feel for these people but they can’t be that poor if they have a mobile phone. I didn’t have my own phone until 1997. We should be helping the homeless veterans on our own streets first.” We asked her if she has personally donated anything to the homeless veterans to which she replied: “Well, not directly, but I do pay my taxes and you know somebody’s job is to do these kind of basic human kindnesses that I can’t be bothered to do myself.”

“How much tax do you pay?” we asked her.

“Too much,” she said, laughing at her own joke.

We hope this guide has helped illuminate things for you a little better. These are just  four examples, but really you can hate as many people as you like. There are so many other minorities, all of them worthy of suspicion and prejudice. Be sure to cite your “freedom of speech” any time someone criticizes you. You’re entitled to your opinion that all those grandfathers fought a war to secure for you. Despite the enemy that they were fighting was indeed Fascism, your irony was a hard-won freedom and don’t let some filthy lefty tell you otherwise.

Now, as the Spanish would say… NAMASTE!

[A WORK OF SATIRE]