Why Do People Dehumanise Transgender People? 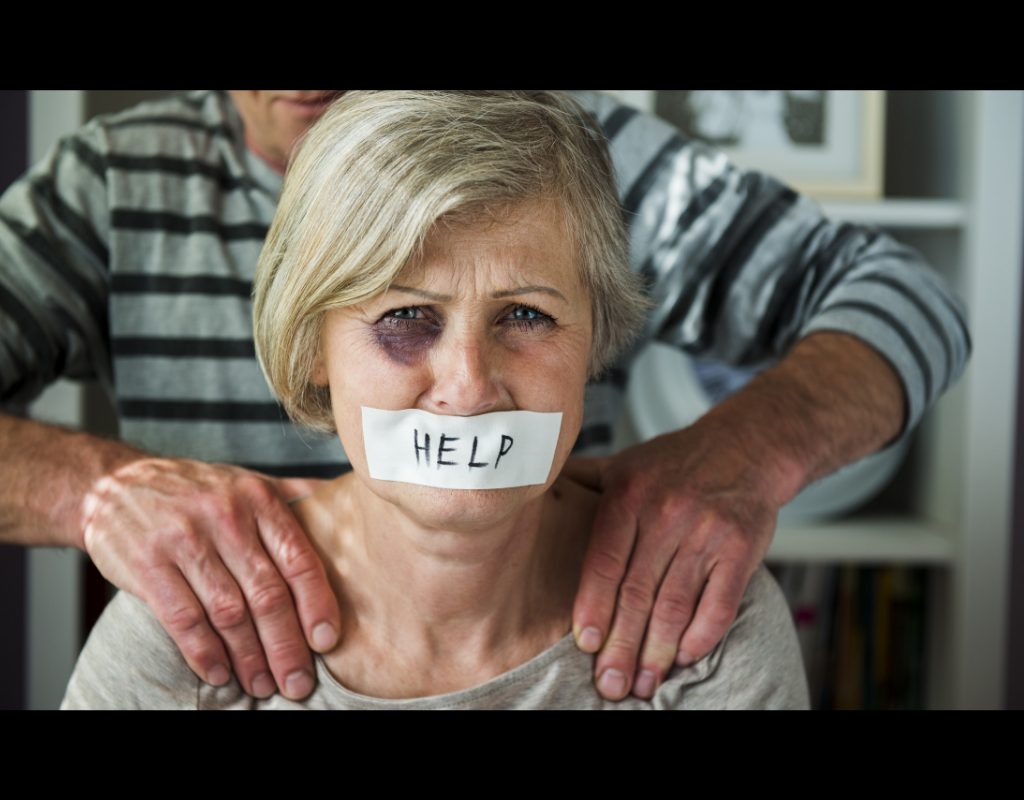 Possibly one of the most irritating things I have witnessed with regards to Trans people is when they are referred to as an “it” or a “thing”. This goes beyond the pettiness of not recognising someone’s preferred pronouns. They are actually dehumanising them. We see a lot on Social media these days about Trans people. In some respects they have become society’s new pariahs. If it wasn’t for the serious issues they face such as violence and murder, the whole thing would be almost laughable. I have Trans friends and they just seem like normal people in my social circle. Nobody really gives it much thought unless the topic comes up and even then it’s more a matter of fact conversation rather than an awe and amazement at “those exotic people”.

Trans folk are not weird or exotic though. They generally have jobs, relationships, families, and just want to live a normal life like everyone else. I think if bigots took the time to talk to them and get to know them they would see there is nothing to fear. They may even be disappointed to learn these people are just like everyone else actually.

You may think it’s amusing to make jokes about them but you should keep in mind that it isn’t harmless. You are legitimising bigotry and this can normalise and empower violent people and their behaviour towards transgender people. How many people have to die before we say enough is enough? Meme groups on Facebook are hotbeds of homophobia and transphobia and we are called “snowflakes” if we voice our disapproval. But really, who are the real snowflakes? Surely if you are offended that somebody wishes to use a different pronoun to what you were expecting, or has sexual attraction to the same sex, it says a lot about your inability to cope with the world of grown-ups. Perhaps you should go back to Kindergarten and resit the lesson where we learn that there are other people in the world other than YOU, and those people, whilst different, are also the same in their right to freedom and basic respect.

Is it really any of your business anyway? I often hear the argument that goes something like: “That’s a man! So I’m going to call him HE. It’s all in their head anyway. Why should I have to change and accommodate?”

Well, when a woman gets married (because of a relationship that effectively only exists in her head), she invites the whole community to witness it and then changes her surname. Nobody has any issue with a woman self-identifying as a completely new person for a “feeling” in her own head, yet they think their argument against Trans people is somehow legitimate. It’s very thinly veiled bigotry actually, and it shows.

The hatred springs from fear and ignorance. But the only way to move beyond that is to learn and open your mind.

In conclusion, I guess it’s easier for a fragile ego to think to themselves that “The whole world has gone mad” than it is to accept that some people are born with a gender that doesn’t correspond to their biological sex. But that’s ok because their life doesn’t have to be about making YOU feel comfortable. In a world that left your mind-set behind a long time ago, if you feel obsolete it’s likely because you are. So do something about it and stop whining because your bigotry doesn’t go down the same way as in 1970.