Will Music Evolve Or Will We Just Revisit The Past? 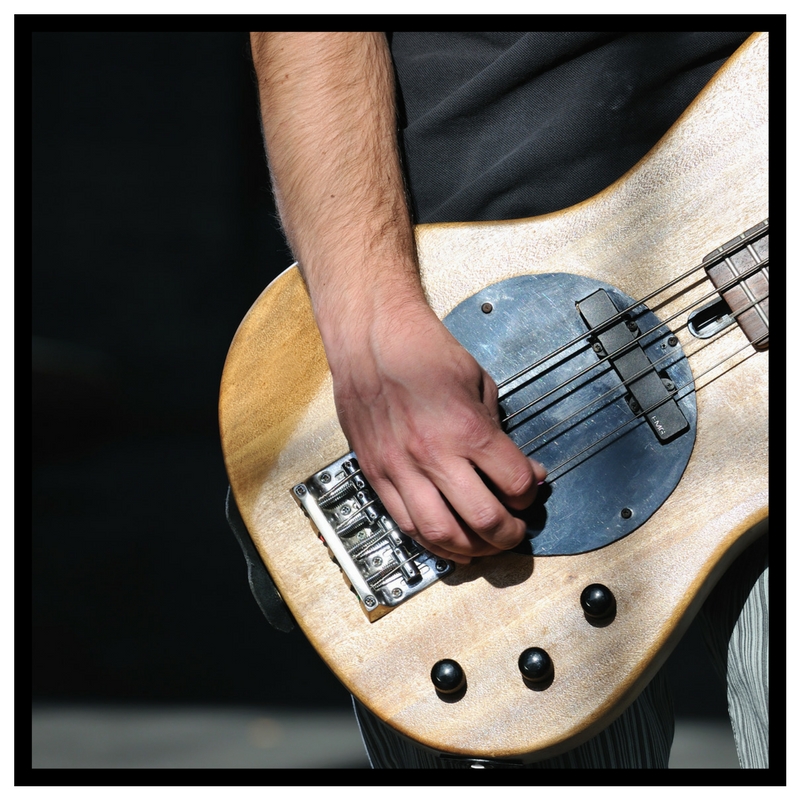 One thing I like to think about is: Where exactly is music going next? This is interesting from a musician’s point of view obviously, but I also have a general curiosity about it. There are unlikely to be any new sounds created as synthesisers have exhausted most avenues in the sonic spectrum and unless some Yogi consumes a tonne of LSD and spends a few months designing a new acoustic instrument I think we can rule that out too.

So, any new innovations are likely to either be combinations of previous styles or a type of nostalgic throwback to a particular style or era.

This could be interesting, even exciting, at first, but may soon become repetitive, predictable and banal. How many Disco revivals can we tolerate? And Hippies are perhaps best left in the 60s too. I don’t think I could tolerate people approaching me in the street to tell me they love me and then hand me a daisy-chain they had stuck together with chewing gum.

So if these things aren’t necessarily desirable, where could music find its innovation?

One possibility would be for more classical forms of music to make a comeback; to abandon the boring formulaic process of pop music entirely and allow the likes of musicians following in the footsteps of Beethoven to take centre-stage (which in fairness is where they belong). Whatever will Cardi B do with herself one wonders? Maybe she could be a stripper. Not too dissimilar from what she does now I suppose and at least she is kind of good at it.

To have Classical music as our popular culture would be quite different from what we have seen in the last century though. How would this culture affect fashion, entertainment, and even politics and class struggle?

I doubt very much that this is the path Western society goes down. What I believe is more likely is that Artificial Intelligence will allow everyone to make music, and we will see an even more bland, monoculture than we have now, overlaid with the general public’s awful karaoke style vocals they record on their phones. I despair at the human race sometimes. But at least we will all have more to laugh at in the future eh?